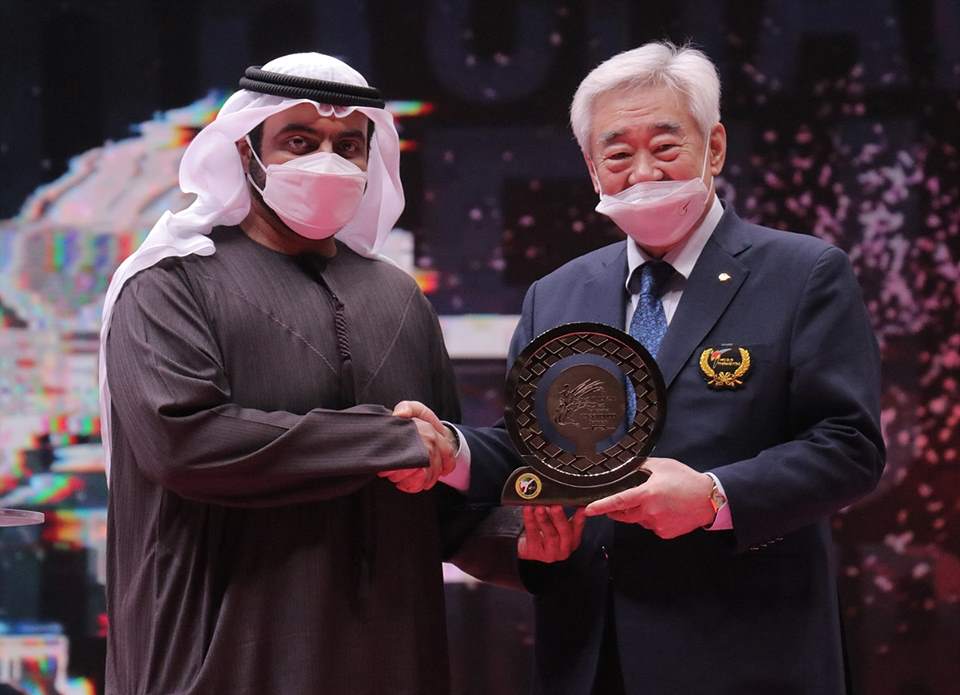 FUJAIRAH, UAE (Feb. 6, 2022) - The Crown Prince of Fujairah, H.H. Sheikh Mohammed Bin Hamad Al Sharqi, announced during the Opening Ceremony of the Fujairah Open in Sheikh Zayed Sport City that he will be donating USD 100,000 to the Taekwondo Humanitarian Foundation (THF).

This is the third time the Crown Prince has made a generous donation having also previously donated in 2017 and 2020. He has previously spoken of the refugee crisis being of the greatest facing to humanity and offered his full support to the THF and the work it does in empowering refugees.

“We are very grateful for His Highness’ generosity and continued commitment to supporting the THF in the vital work it conducts around the world. The money he has donated will make a real difference in the lives of so many refugees who participate in THF programmes.

“We would also like to congratulate His Highness on the success of the Fujairah Open and the ongoing development of Taekwondo in the UAE.”

The Fujairah Open is a G2 event with about 1,400 athletes and 350 officials from 56 countries plus Refugee team registered to compete. Syrian refugee Wael Fawaz Al-Farraj is competing in the event and became the first refugee athlete from the Azraq Camp in Jordan to compete in an international Taekwondo event outside the country.

The World Taekwondo Demonstration Team performed at the Opening Ceremony of the Fujairah Open on 6 February. The event concludes on February 8. 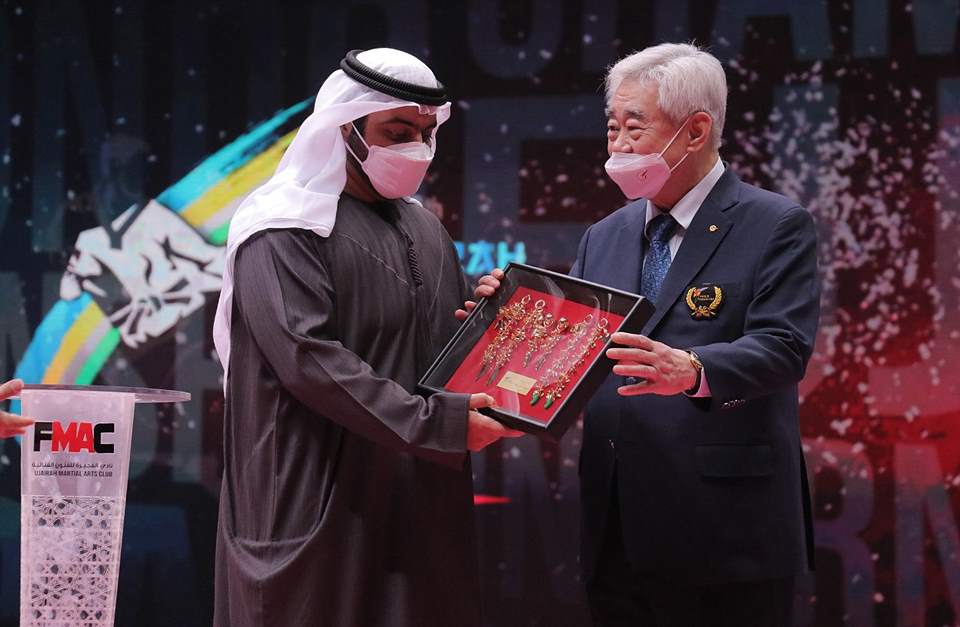 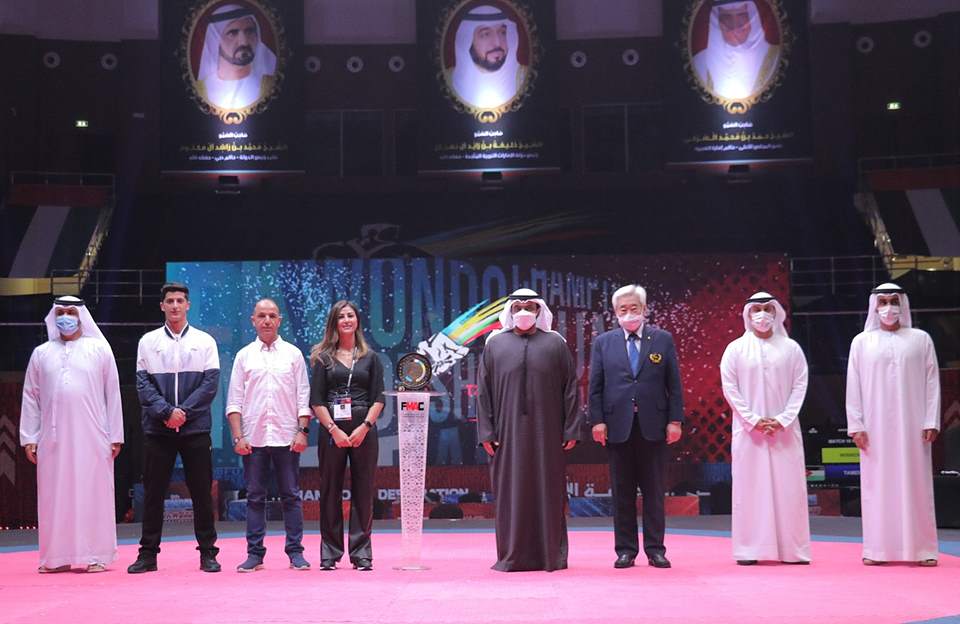 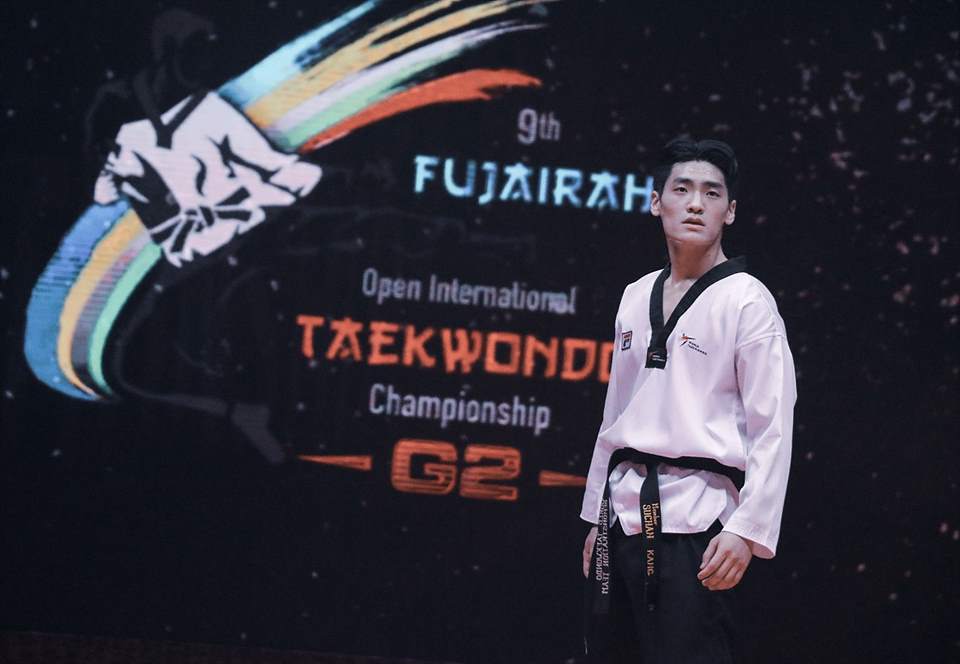