BEIJING, China (Feb. 3, 2022) - Natsiraishe Maritsa, an 18-year-old Taekwondo trainer from Zimbabwe, has today been recognised for her selfless efforts to use Taekwondo to empower young girls in her community, as she was awarded the Winner for Africa at the IOC Women and Sport Awards.

Maritsa drew global attention in 2021 as the story spread of how she was fighting child marriage in Zimbabwe through a combination of Taekwondo and discussions about the dangers of early marriage. Maritsa founded the Vulnerable Underaged People’s Auditorium Initiative in 2018 and teaches young girls taekwondo to instil self-confidence and create a safe space where they can share concerns and experiences and discuss issues such as child pregnancy and gender-based violence and harassment.

Maritsa said:
"Taekwondo tenets empowered me to fight for child marriages and had positive results to people who I impacted the Taekwondo tenets to. With Taekwondo we are indeed champions of freedom, justice and peace."

Maritsa was nominated for the award by World Taekwondo who, like so many around the world, were inspired by her actions. Maritsa was invited to speak at the 2nd World Taekwondo Gender Equity and Women Leadership Forum in March last year and was one of the highlights of the forum. World Taekwondo has also been working with the Zimbabwe Taekwondo Association and the Korean government-funded Korean Taekwondo Promotion Foundation to send equipment and supplies to support her initiative. World Taekwondo will continue to monitor her journey and provide the necessary help along the way.

World Taekwondo President Chungwon Choue said:
“Natsiraishe thoroughly deserves this award in recognition of the crucial work she is doing in supporting young women in her community. Her determination to reduce inequalities through sport and raise awareness through the global media has also helped these vulnerable women and girls to attend school and receive quality education. It is truly inspirational to witness her contributions to the Sustainable Development Goals and Olympic Agenda.”

The IOC Women and Sport Trophy represents opportunity, recognition and empowerment. Each year, the IOC Women and Sport Awards are given to women, men or organisations who have made remarkable contributions to the development, encouragement and reinforcement of women and girls’ participation in sport 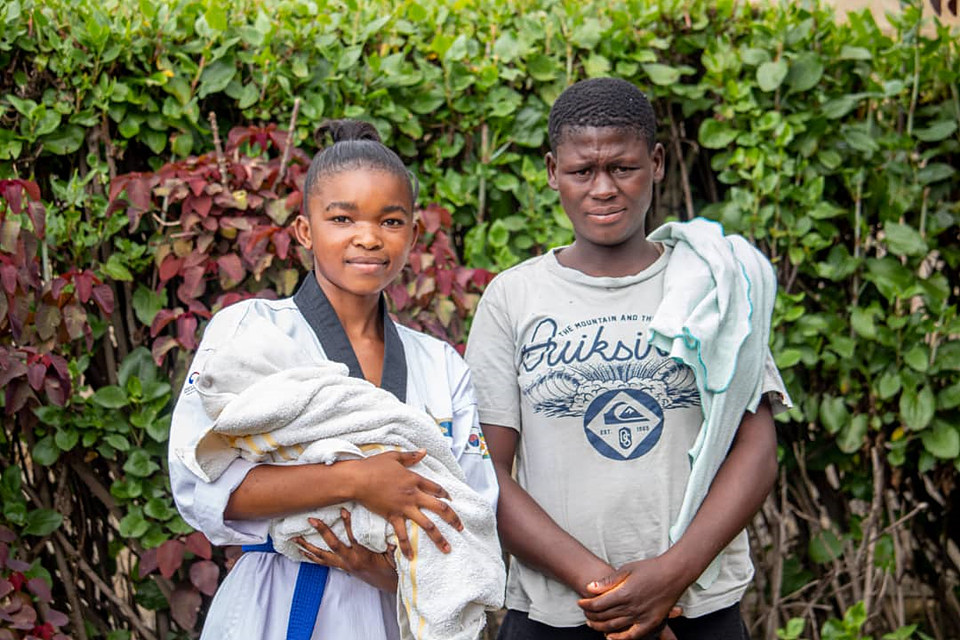 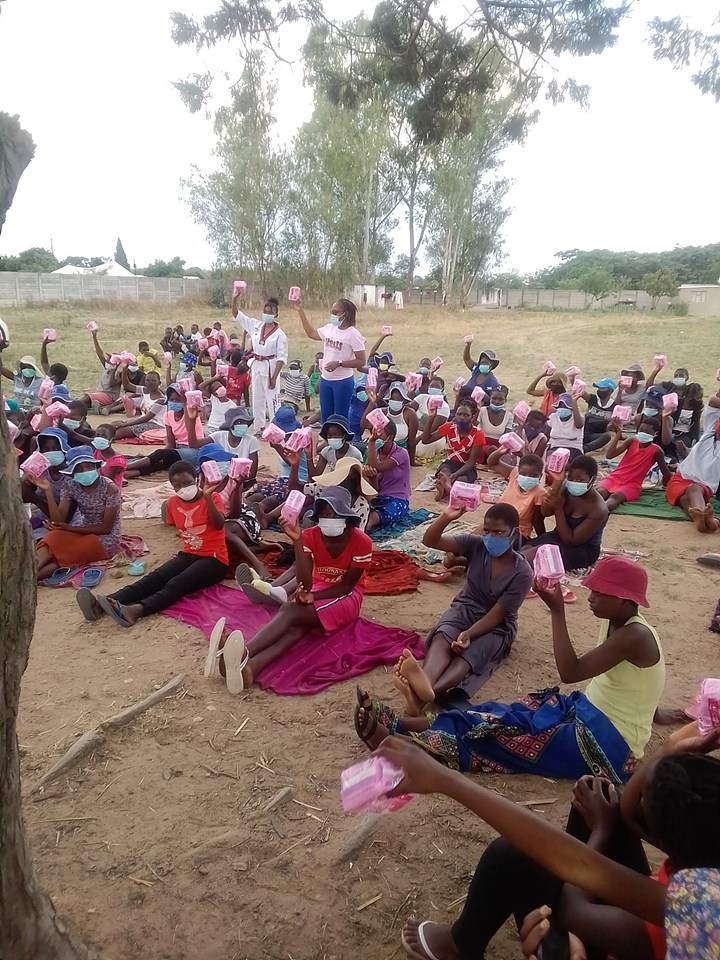