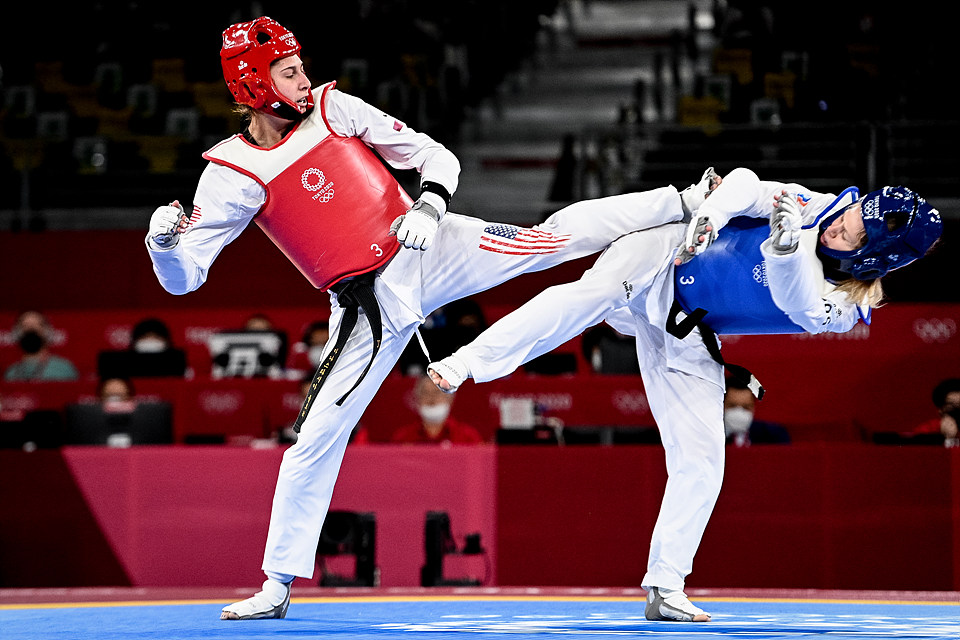 Taekwondo was confirmed alongside 27 other sports on the programme during the IOC Session in Beijing.

“We are delighted and honoured that once again we will have the pleasure of watching the world’s best Taekwondo athletes compete at the Olympic Games in LA. Taekwondo has come a long way since its Olympic debut at Sydney 2000 and it is now one of the most inclusive and exciting sports on the programme. We will continue to work hard together for a well-governed World Taekwondo and deliver fair and exciting competitions. At World Taekwondo we are committed to ensuring that Taekwondo is not just the most dynamic and appealing sport possible, but that it also continues to promote and instill values that contribute to a better society.”

Following Taekwondo’s debut at Sydney 2000, World Taekwondo has implemented a number of reforms and innovations to make the sport fairer, more transparent and more exciting. From London 2012, the game-changing Protector and Scoring System (PSS) was introduced which ushered in a new era for Taekwondo, providing athletes with greater protection and greater certainty and transparency in officiating. World Taekwondo has also made a series of changes to the rules and scoring system to encourage more exciting techniques and embraced the latest technological advances, such as the use of instant 4D replays, to enhance the viewer experience.

World Taekwondo has grown around the world with 211 Member National Associations, including most recently Vatican City, making it one of the world’s largest International Federations in terms of global representation. It has also dramatically developed Para Taekwondo which made its Paralympic Games debut at Tokyo 2020. Following the success of the sport’s debut, the International Paralympic Committee (IPC), recently announced an increase in the number of Para Taekwondo events at Paris 2024 from 6 to 10.

As an inclusive and accessible sport, with minimal equipment required, Taekwondo has proven to be a sport which provides medal opportunities for smaller nations.

The accessibility of the sport and the values it instils in its practitioners, has been a key driver in its success within refugee communities. World Taekwondo has had a long-term commitment to using Taekwondo to contribute to humanitarian causes and created the Taekwondo Humanitarian Foundation (THF) to empower refugees and displaced people around the world through Taekwondo. At the Tokyo 2020 Olympic Games, Taekwondo had the third highest number of refugee athletes and also had a refugee athlete at the Paralympic Games.

World Taekwondo is committed to matching the excellence of its athletes off the mat and has undertaken a comprehensive process of governance reform over the last four years. Its progress has been recognised in the ASOIF Review of International Federation Governance which has seen it move from group C to B to A2 – the second highest ranking. World Taekwondo is aiming to become a leading International Federation in good governance and sustainability and move into the A1 group. 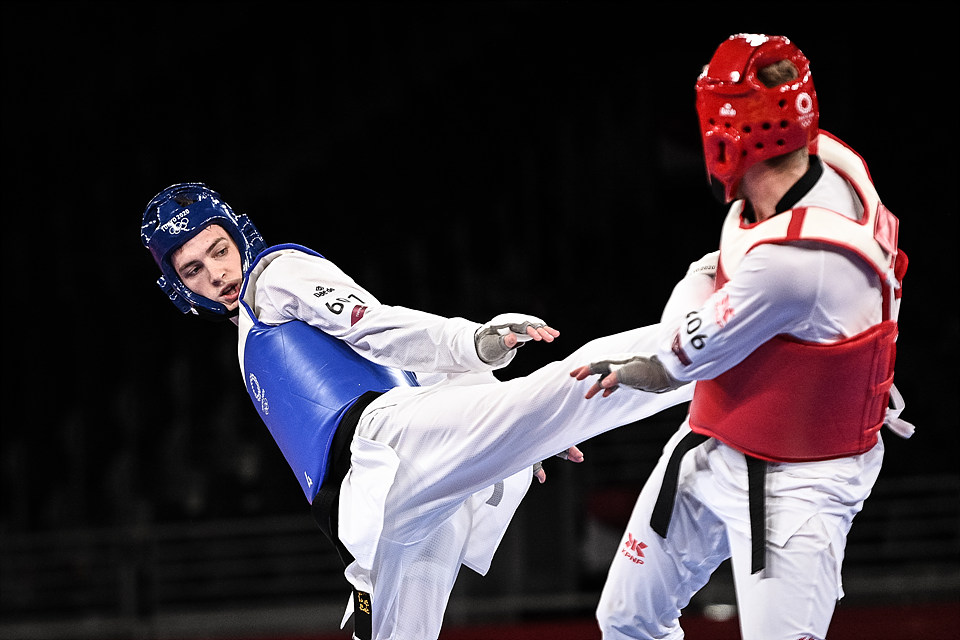 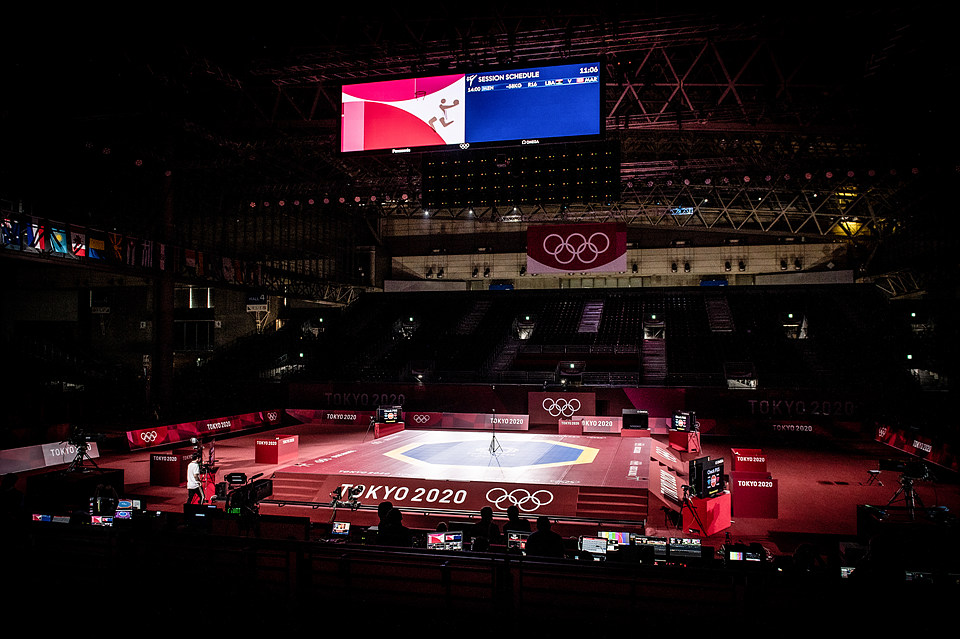