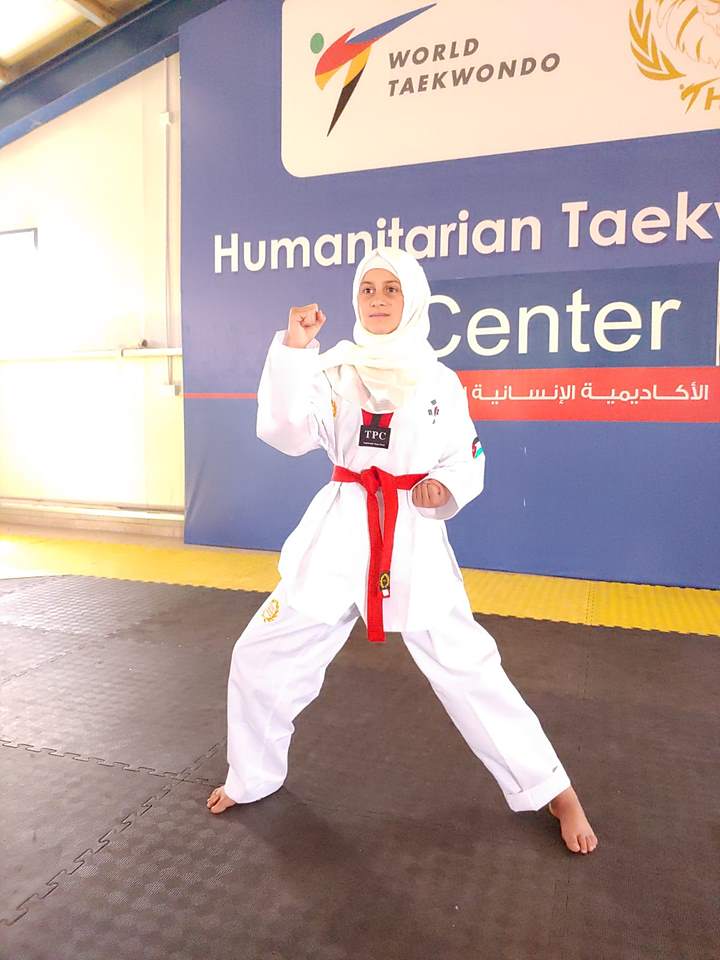 A total of 14 new students have been awarded black belts at the Taekwondo Humanitarian Centre in the Azraq Refugee Camp. There are now 28 black belts in the camp with 21 first-dan holders, 6 second-dan holders and 1 third-dan holder.

Faris Alassaf and Tayser Abu Lebdeh were responsible for grading the 14 new black belts in Azraq. During his visit, Alassaf delivered a powerful speech in which he promised that those who fight the best in the coming years will have the opportunity to train at the national centre in Jordan.

“We are delighted for the 14 new black belts in the Azraq camp. It is an outstanding achievement and I look forward to visiting next month to congratulate them all in person. All these athletes are an inspiration and demonstrate just how much talent and potential there is in Azraq. This is what the THF is all about; it is about excelling in Taekwondo but more importantly it is about inspiring hope and empowering people through sport.” 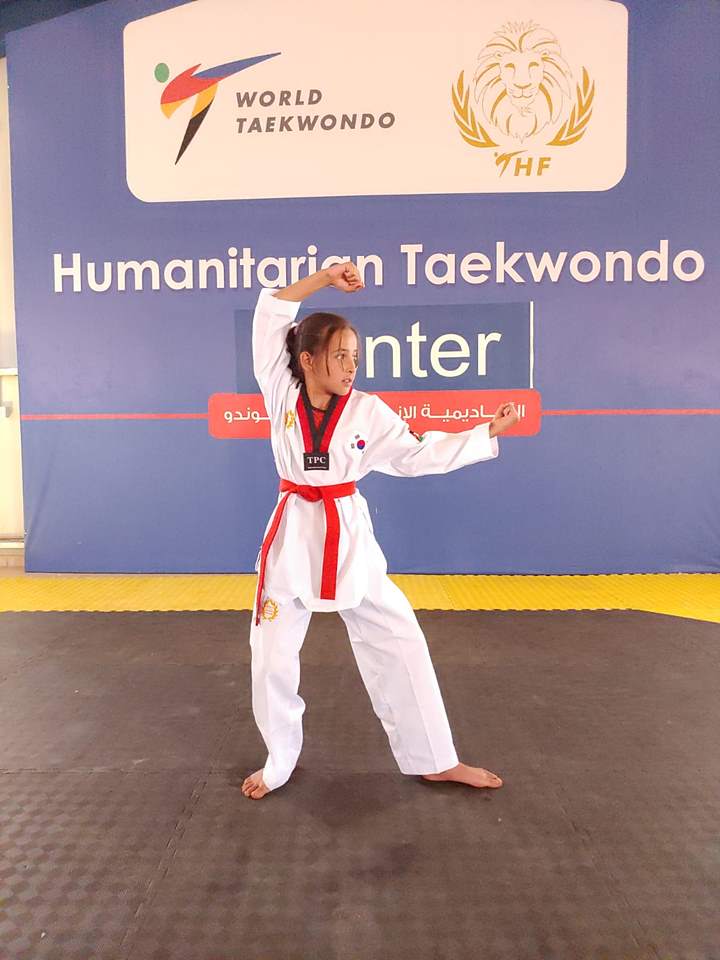