BUDAPEST, Hungary (15 September 2019) – Taekwondo made an explosive impact at the inaugural World Urban Games in Budapest, Hungary, showcasing, kicks, flips and tricks in a brand-new competition format designed to appeal to youth and young adults.

The two-day taekwondo demonstration event took place amid the three-day Urban Games, an all-new competition that takes place under the banner of GAISF.

Taekwondo was demonstrated, rather than competed. Members of the elite-level WT Demonstration Team provided the manpower that showcased the sport in Budapest. 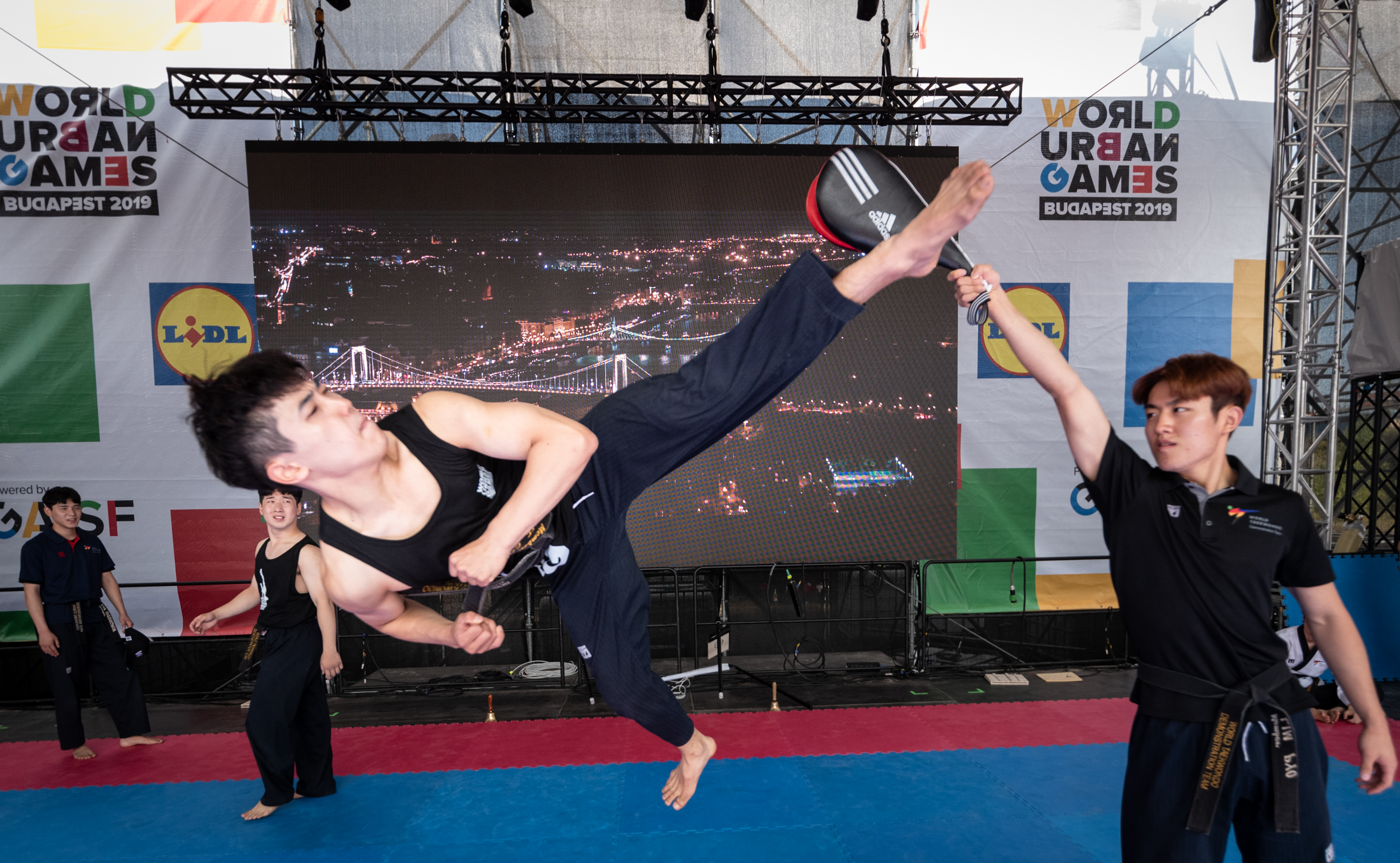 In round one, athletes execute basic techniques such as recognized poomsae. Subsequent rounds are dedicated to jumping front kicks, flying side kicks, spinning kicks, consecutive kicks and acrobatic kicks. The final round is a freestyle performance encompassing breaking, dance, poomsae and acrobatic kicks assisted by teammates.

As the name of the event suggests, it takes place out of doors. However, a matted area is required, and fashionable clothes are worn together with regular taekwondo uniforms. 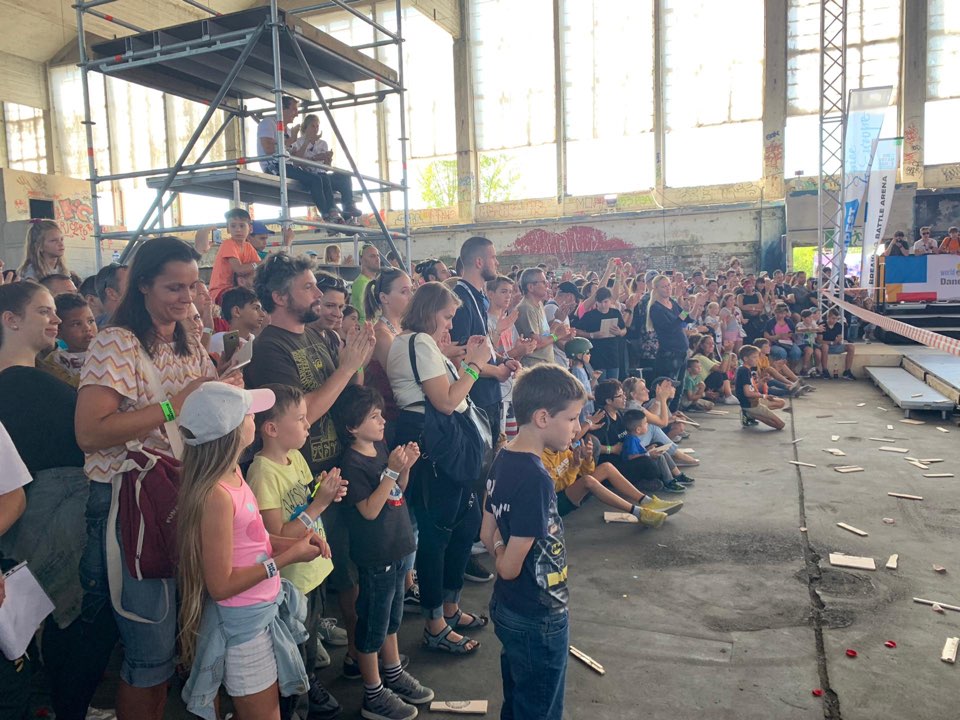 Live coverage from Budapeset was broadcast by Eurosport and the Olympic Channel; updates were posted on the World Urban Games twitter account.

“The World Urban Games is a great chance for our athletes to foster new friendships and showcase taekwondo’s widespread appeal to youth and young adult audiences,” said WT President Chungwon Choue. “We have developed an urban taekwondo extreme battle format which challenges players to push the limits of both athletic ability and personal creativity.”

Urban Taekwondo is just the latest iniative pioneered by WT that takes the sport outside stadia, and gives it a new and appealing look designed to catch the eye of youth. A previous format, Beach Taekwondo, was inaugurated in 2017. 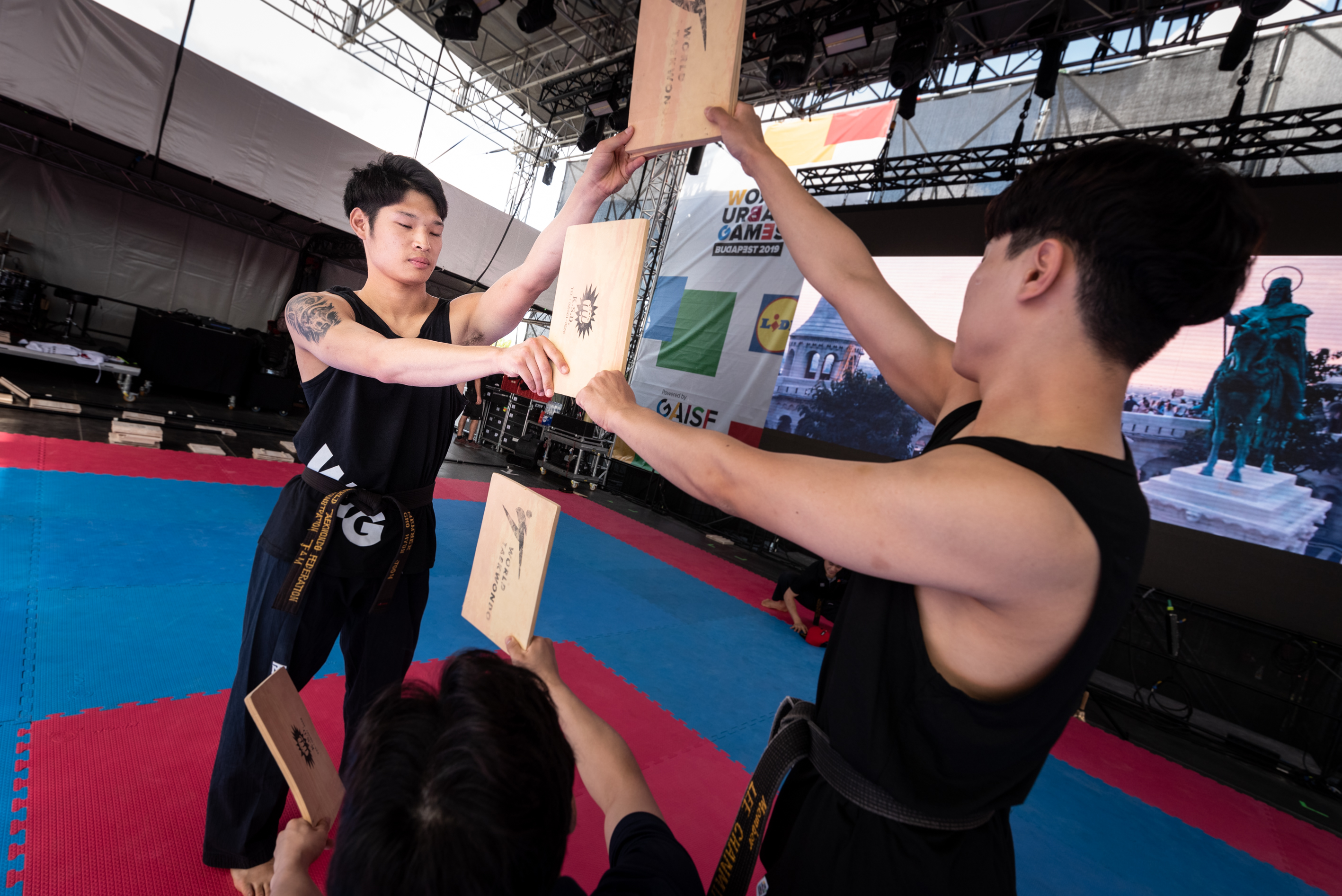 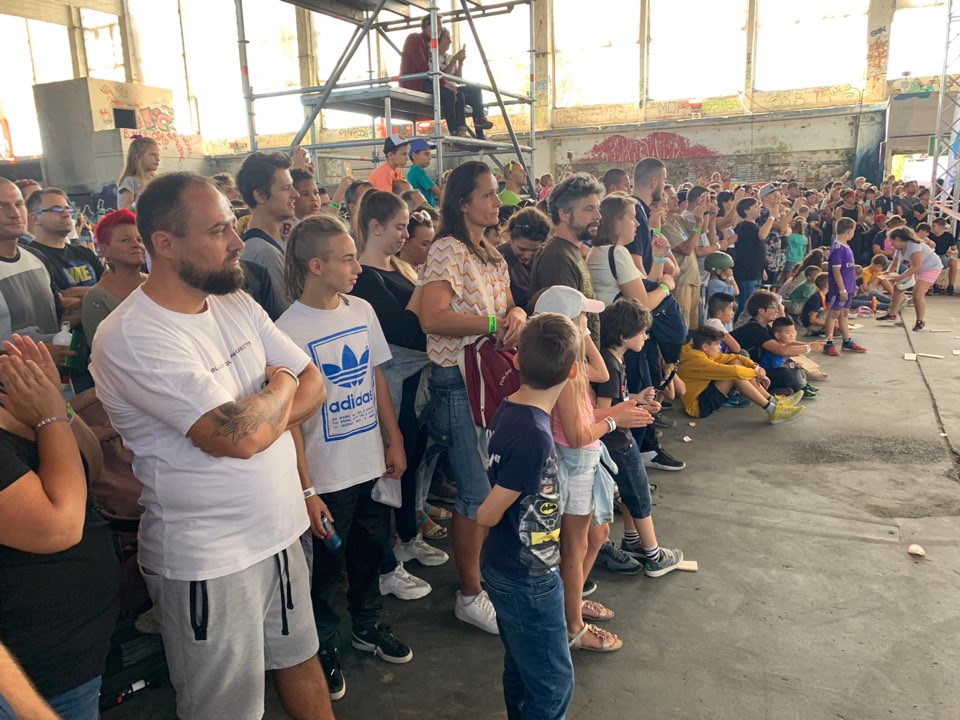