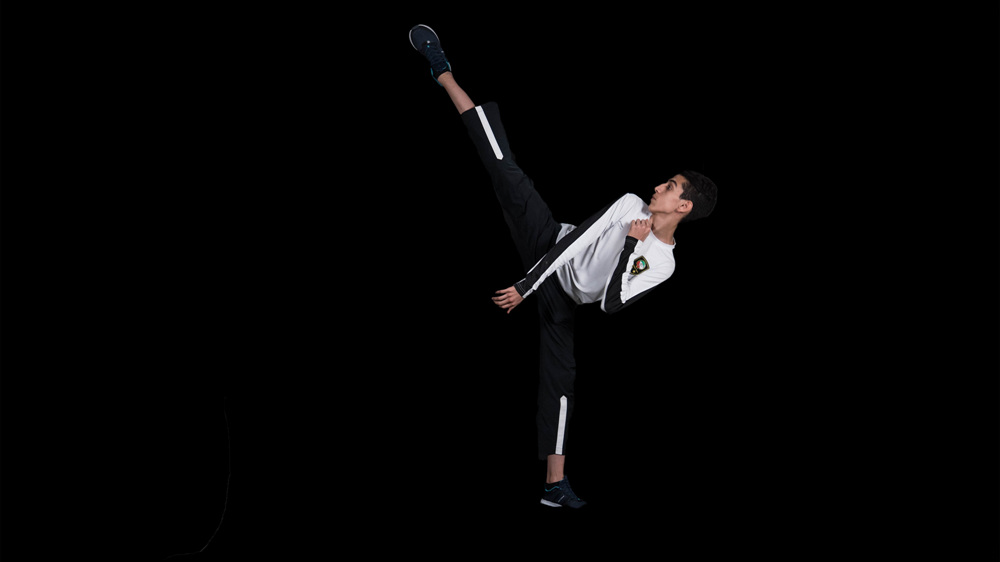 At the Qualification Tournament for the Buenos Aires 2018 Youth Olympic Games the country won six qualification quotas – the joint most of any nation – and after day three of the World Junior Championships they lead the over medal table with four gold medals and two bronze.

Hossein Lotfi is one of a new batch of exciting young Iranian taekwondo fighters with a bright future ahead of him. Nicknamed ‘The Grasshopper’ because of his long reach with his front leg, Hossein won gold in the male -45kg category at the World Junior Championships this week in impressive fashion.

“I was confident in myself,” he said speaking 48 hours after winning his media. “I came to perform to the best of my abilities.” 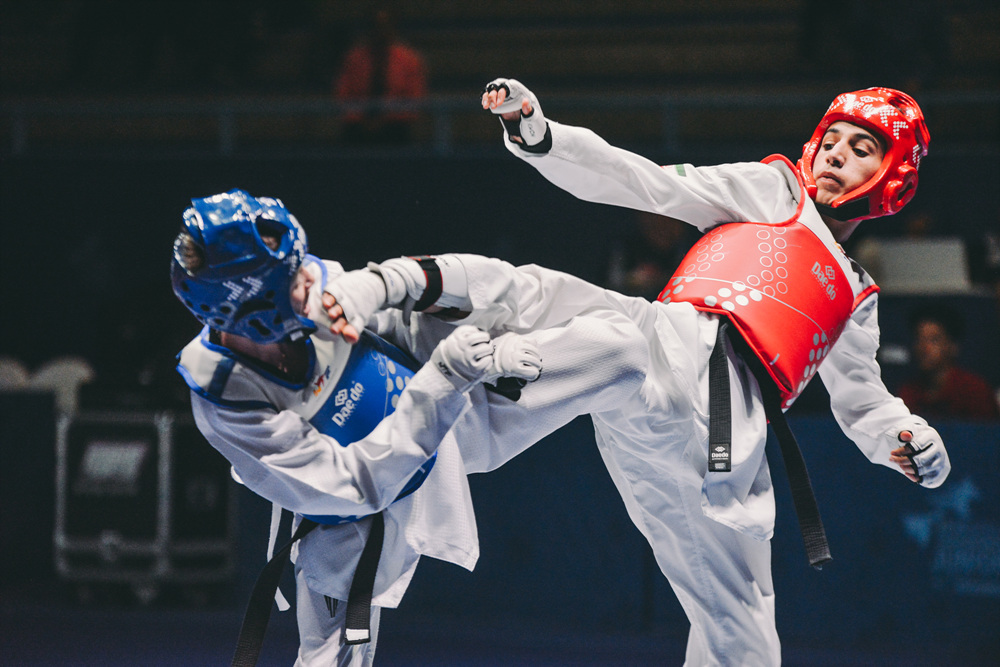 He certainly did that, making full use of that trademark front leg to land a number of head kicks in the final and secure victory within two rounds after building a 20 point lead.

“I feel quite excellent. It is a reward for all the hard work that I have put into this,” he said.

But, he is not ready to rest on his laurels and is already focusing on improving and reaching new heights.

“All that is in my mind right now is just to train and work harder. In the long term it is a dream to join the senior team for 2020 Olympics. I know that I need to gain bodily strength and become stronger in order to properly compete at senior level.”

One of his heroes is two-time Olympic champion, Hadi Saei.

‘It is quite a challenge to pick one in Iran because we have a lot of taekwondo heroes in the country. However, personally I would have to say Hadi Saei. I know all of his fights by heart! I especially love the video in the 2004 Olympic final where he won gold with three seconds to spare.”

Hossein is on the right track and in Saei certainly has an inspirational athlete to look up to. If he can achieve half the success of his idol there is no doubt The Grasshopper will be jumping for joy. 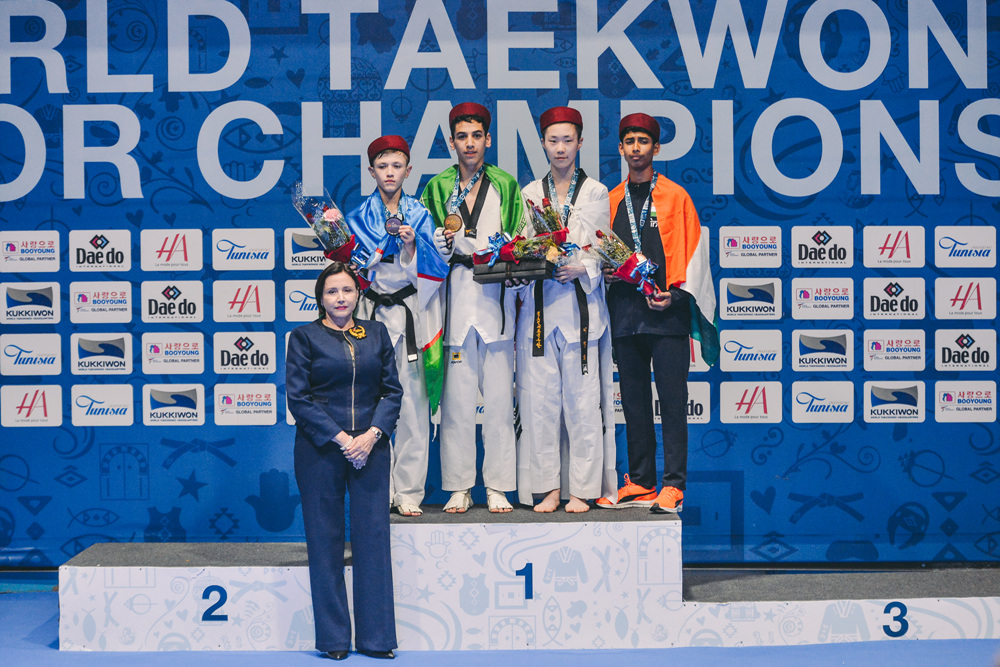