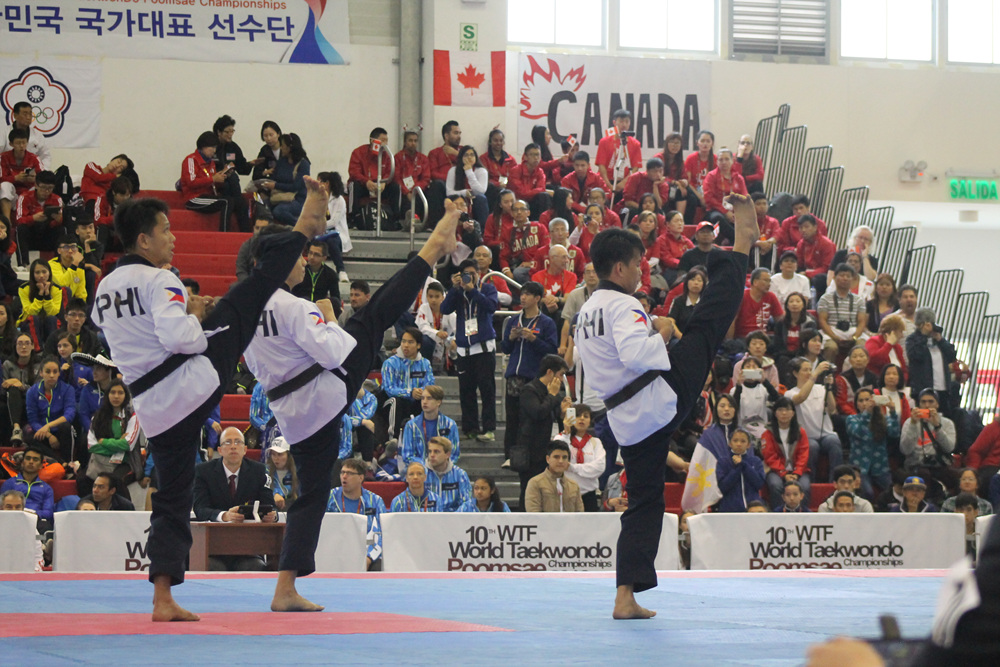 Five countries won two gold medals each: the Philippines, Iran, China, the Republic of Korea and the USA, while Germany won the remaining available gold medal.

The Championships will continue over the next two days and can be watched live on the WTF YouTube Channel.

This year’s Championships has a record number of participants (55 countries, 760 athletes) competing and there will be total of 36 gold medals in both Recognized poomsae and Freestyle Poomsae. 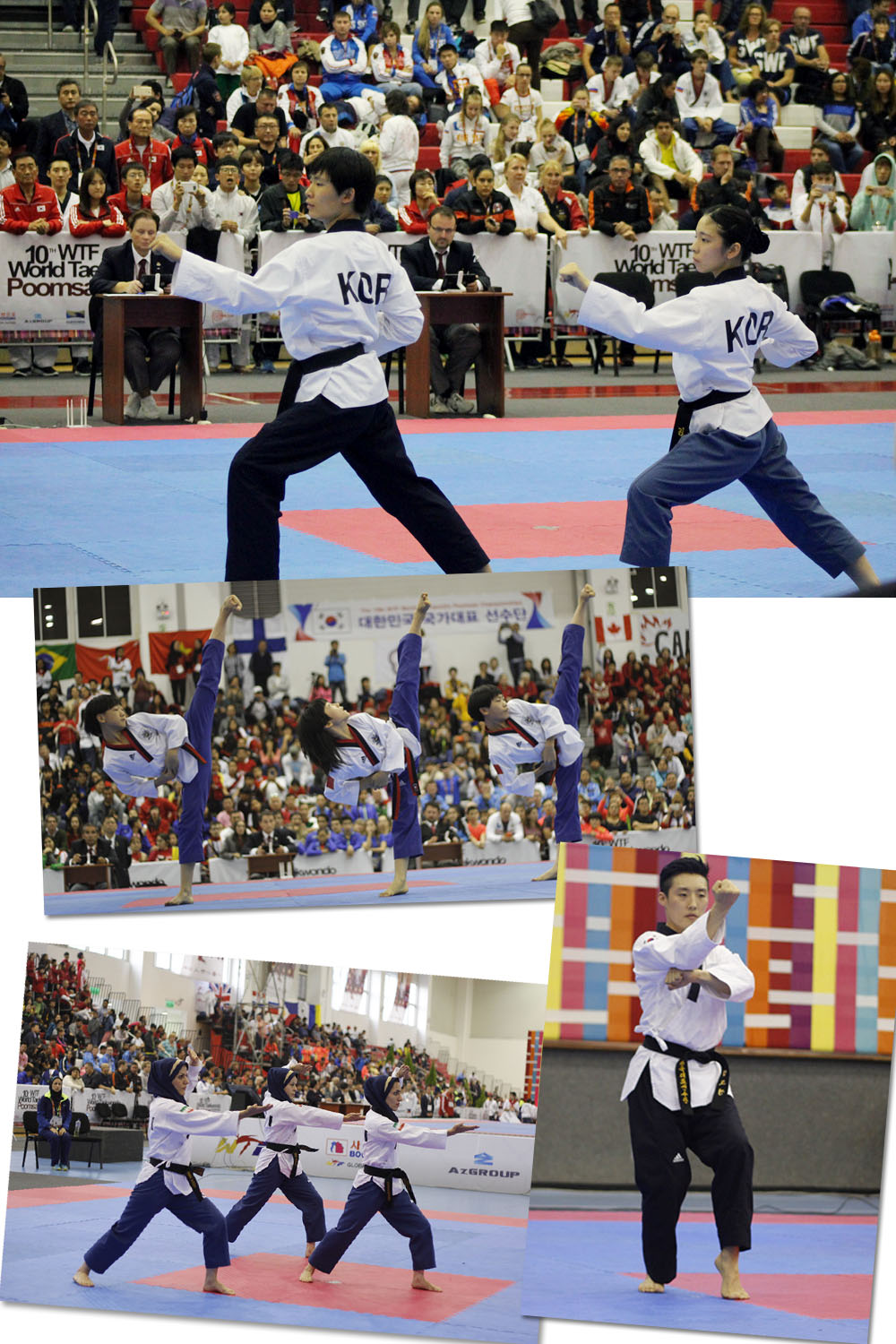 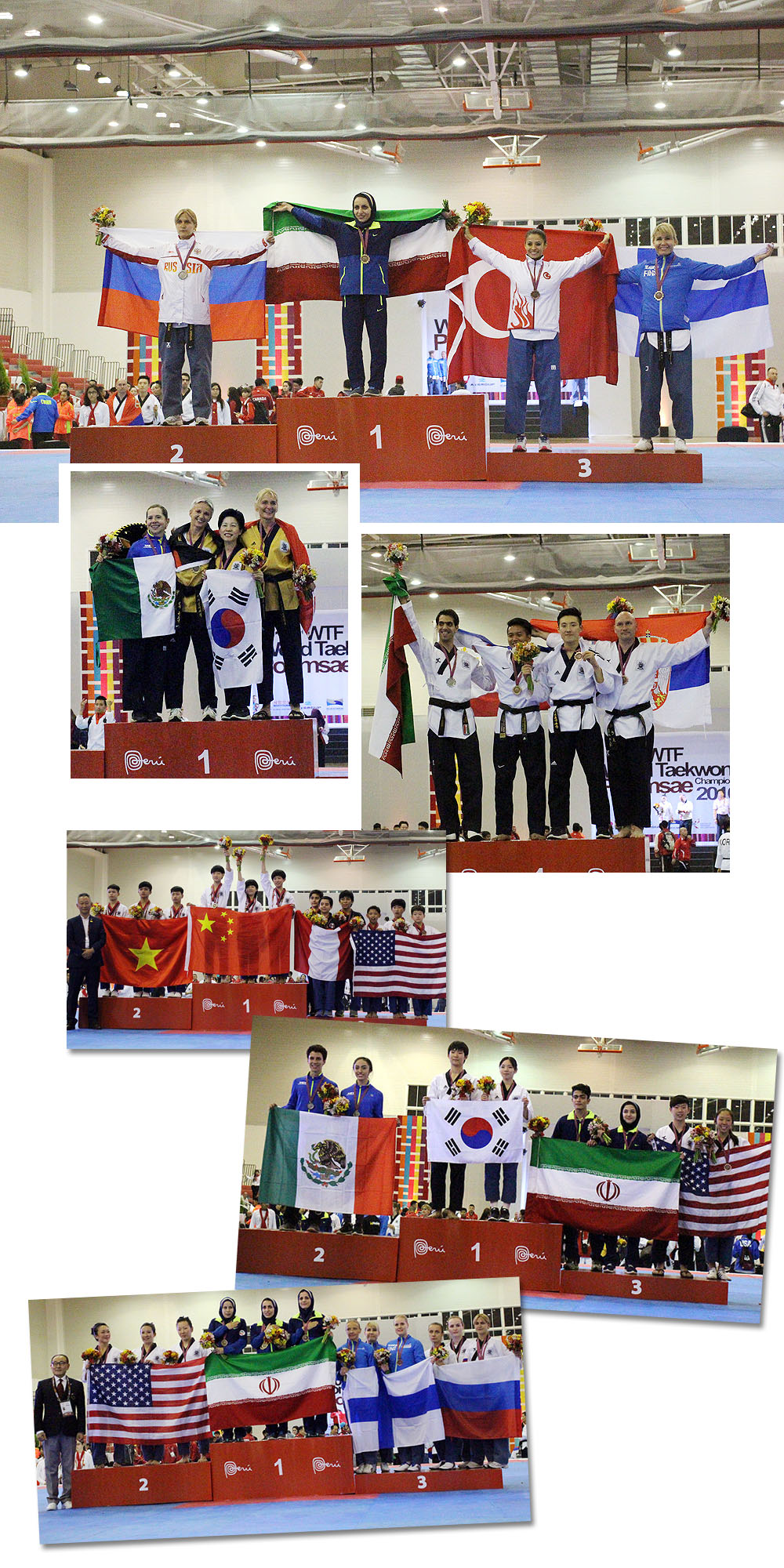