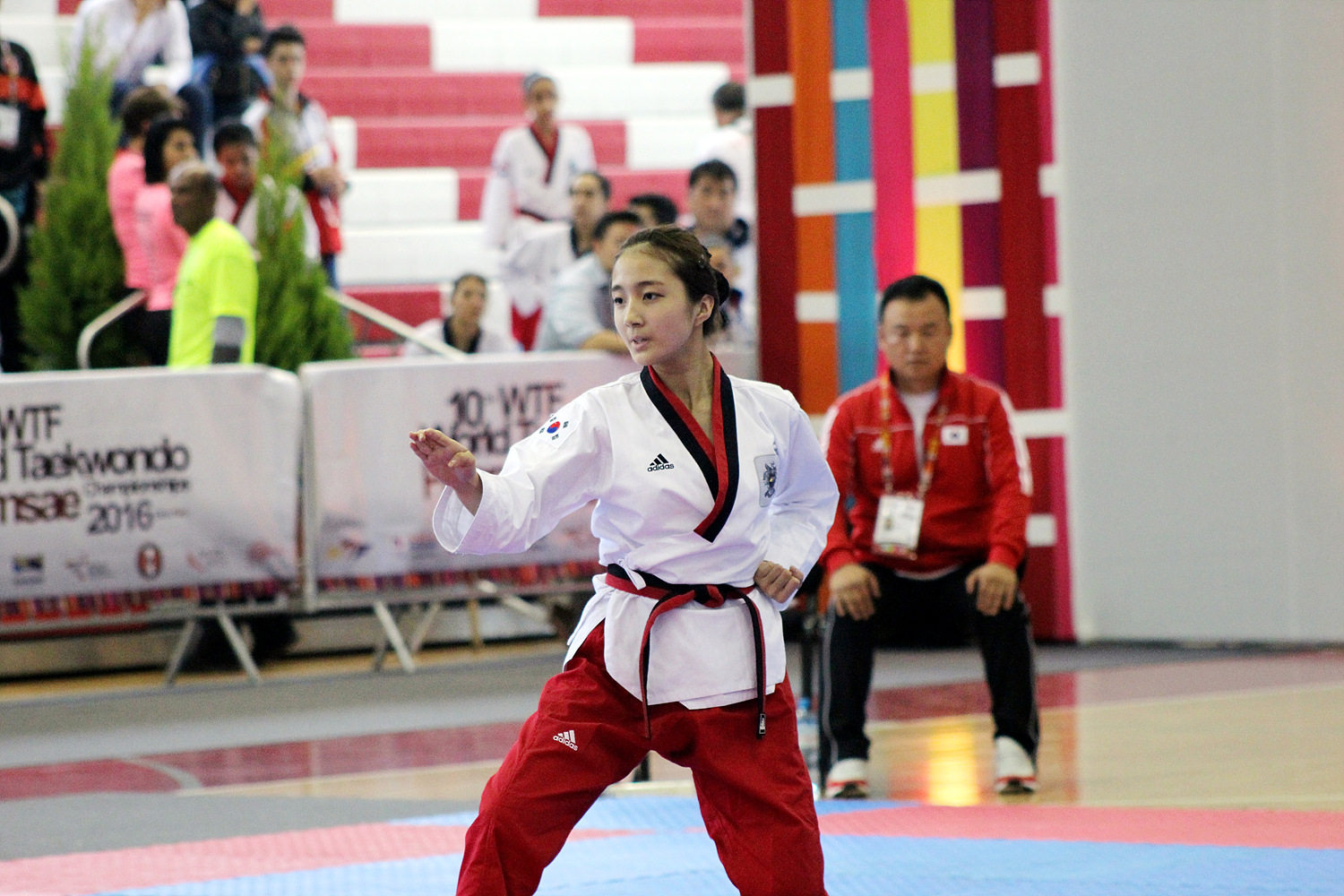 The seven gold medals available were split between five different countries with Korea and Turkey both finishing the day with two gold medals and Mexico, Chinese Taipei and the United States all winning one gold medal. 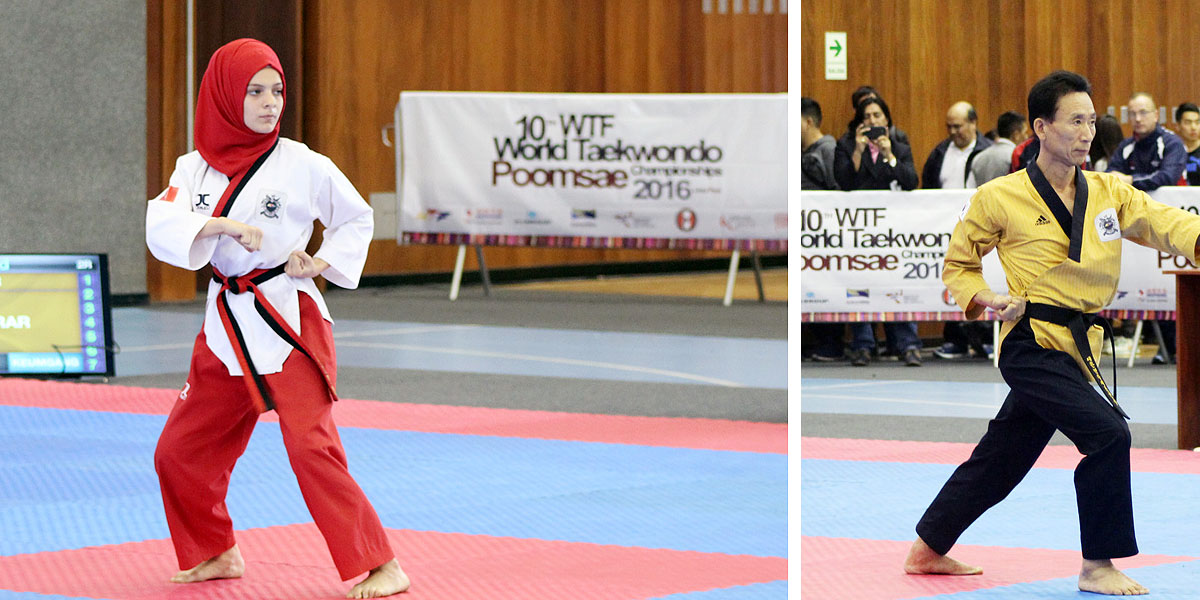 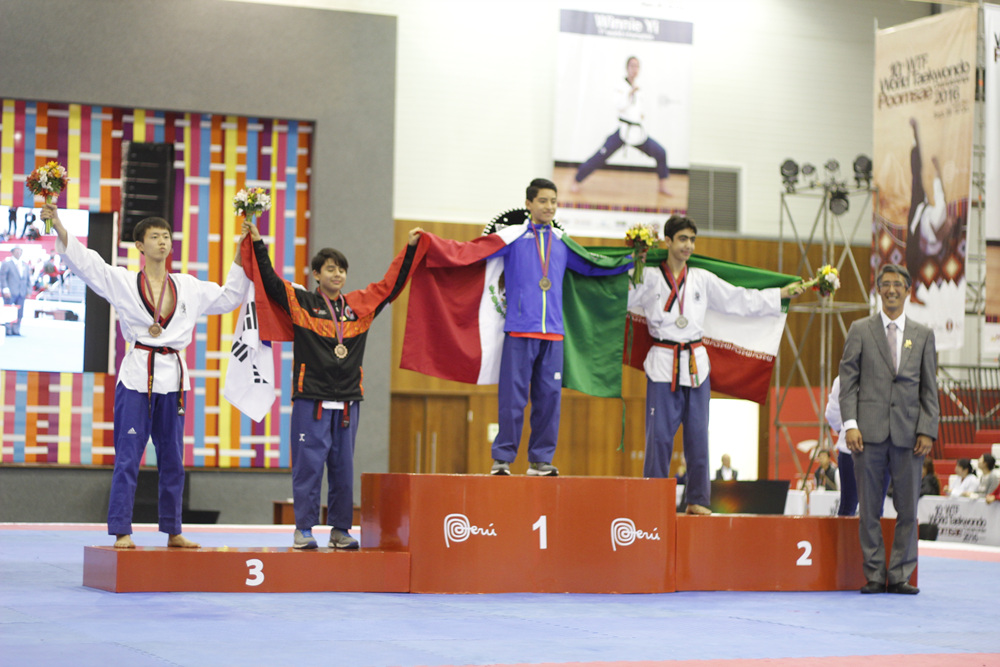 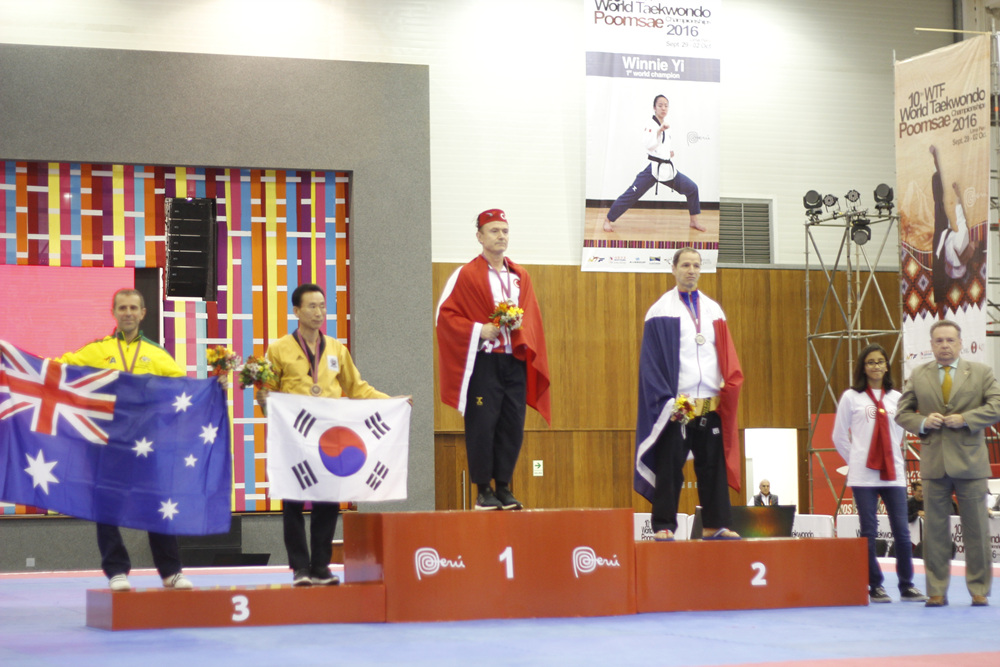 During the opening ceremony, President Choue spoke about the impact of the inclusion of Poomsae taekwondo at the Jakarta Asian Games in 2018 and the significant increase in popularity of Poomsae around the world.

The World Championships will continue over the next three days and can be watched live on the WTF YouTube Channel. This year's Championships has a record number of participants (55 countries, 760 athletes) competing and there will be total of 36 gold medals in both Recognized poomsae and Free Style Poomsae.