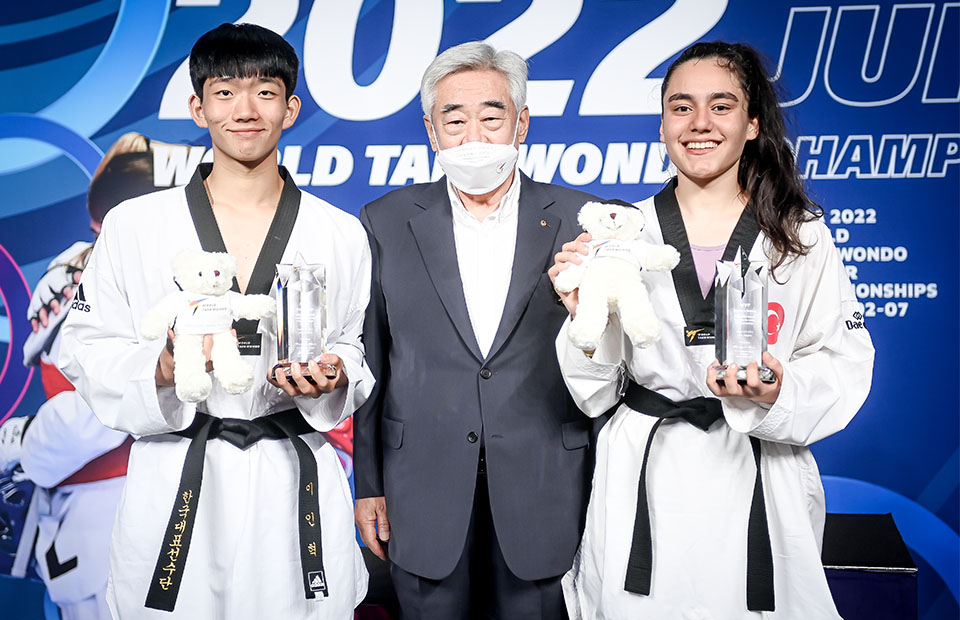 Korea also won two silver medals on a day which reinforced their impressive form at the tournament and secured their position at the top of the standings in both the men and women’s categories. Montenegro also won silver which is the first ever medal the country has won at a World Taekwondo event. Bronze medals were shared between Brazil, Spain, Mexico, Great Britain, Chinese Taipei and Italy.

Following the conclusion of the Championships, the following awards were presented:

The first final in the W-68kg drew Montenegro’s Anđela Berisaj against Korea’s Hyo Rim Hong. The opening round was a tense and tight affair with Berisaj narrowly edging Hong to take an early lead, 4-3. In the second round it was the turn of Hong to come out victorious as she won 5-2. The deciding, third round followed a similar pattern and was very close but it was Hong who came out on top, winning 7-5 to take gold.

In the M+78kg, Iran’s Abolfazl Abbasi Pouya took and early and commanding lead against Korea’s Kuk Hwan Lyu winning the first round 14-4. Lyu tried to turn the tide in the second round but Abbasi Pouya was too strong and won 18-8 to add the World Junior title to his gold medal at the World Cadet Championships in 2019.

The last final of the tournament matched Sude Yaren Uzuncavdar from Turkiye with Sugee Jung of Korea in the W+68kg. Uzuncavdar started the match strongly and won the first round 12-6. Jung upped her game in the second round but couldn’t quite do enough to win the round as Uzuncavdar won 8-7. 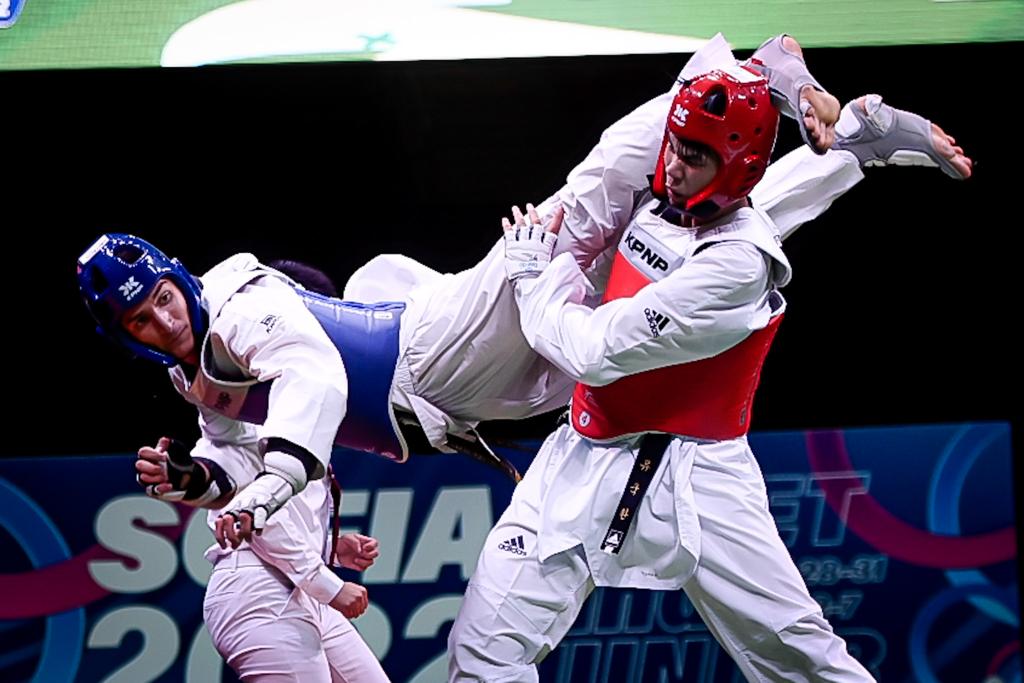 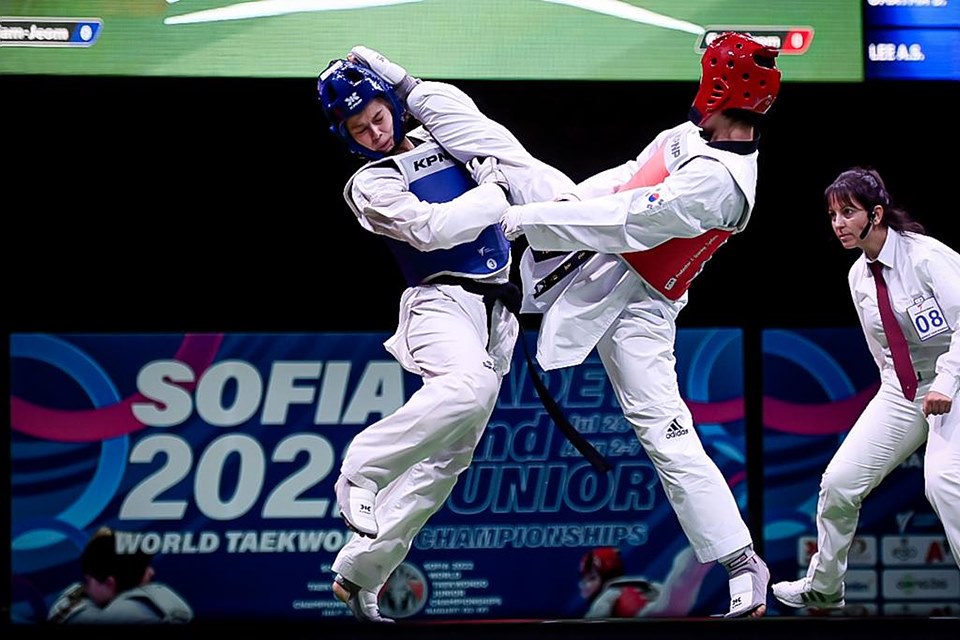 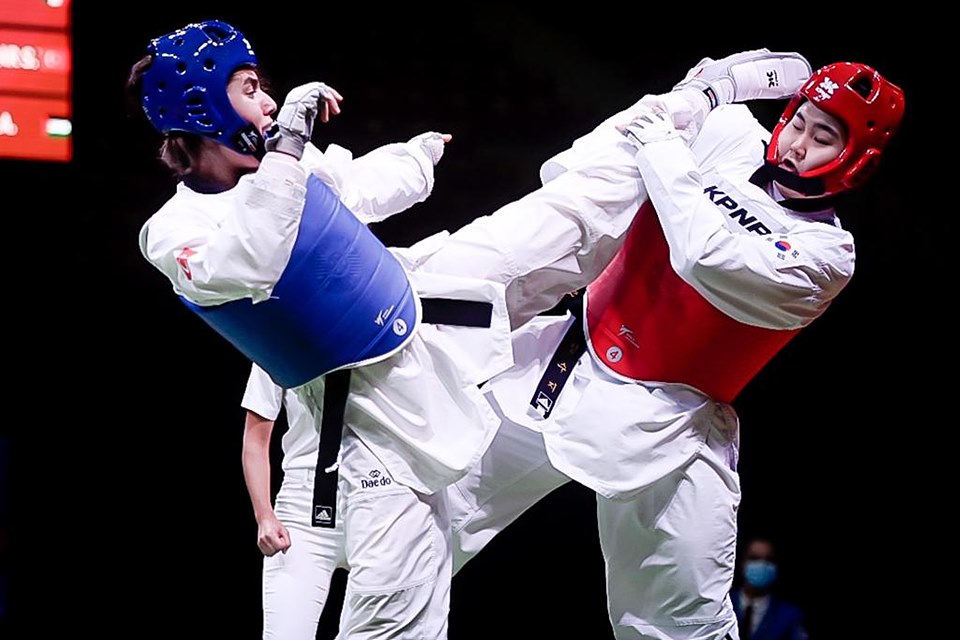 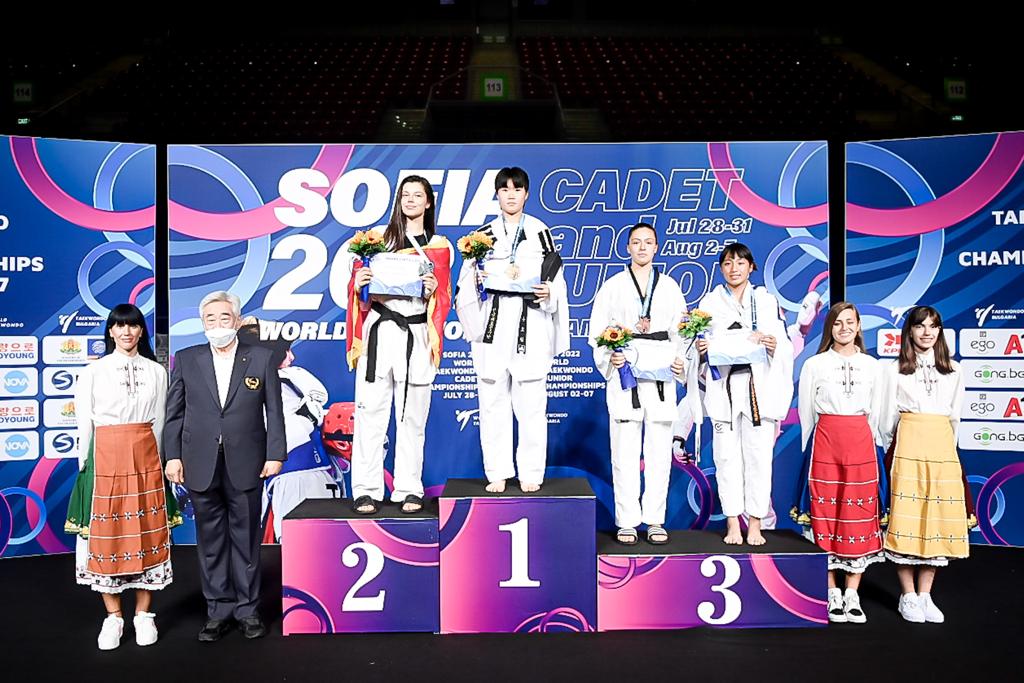 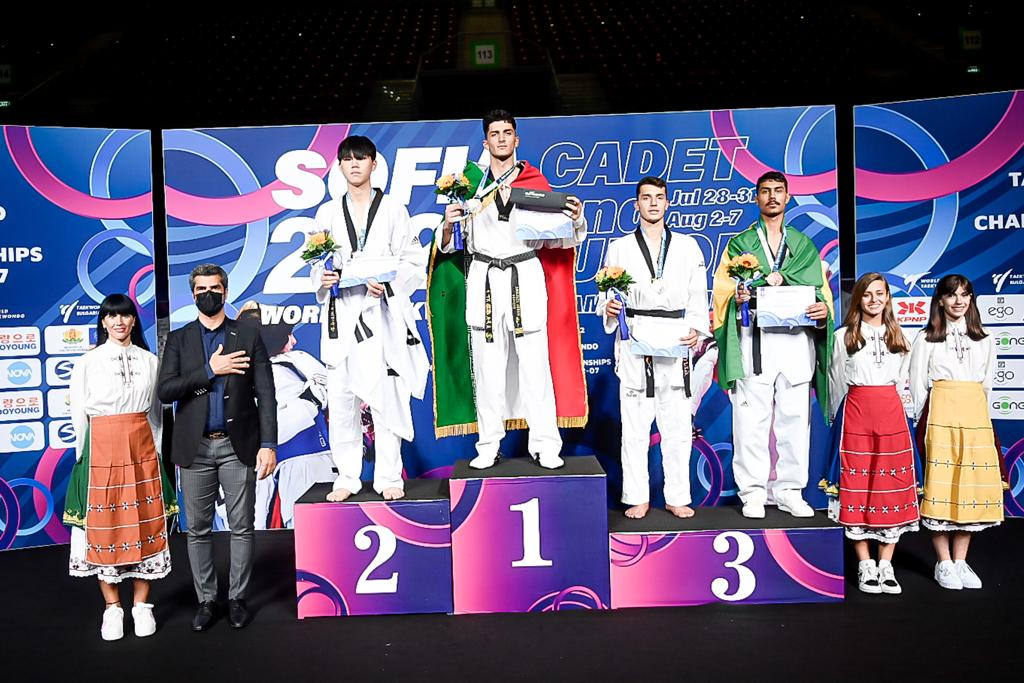 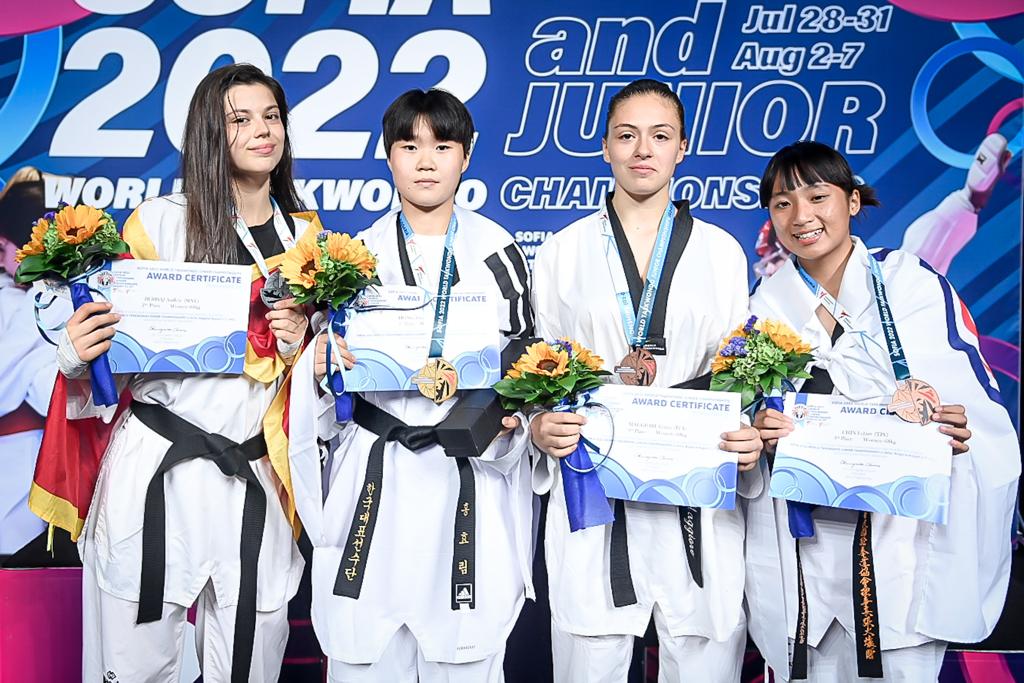 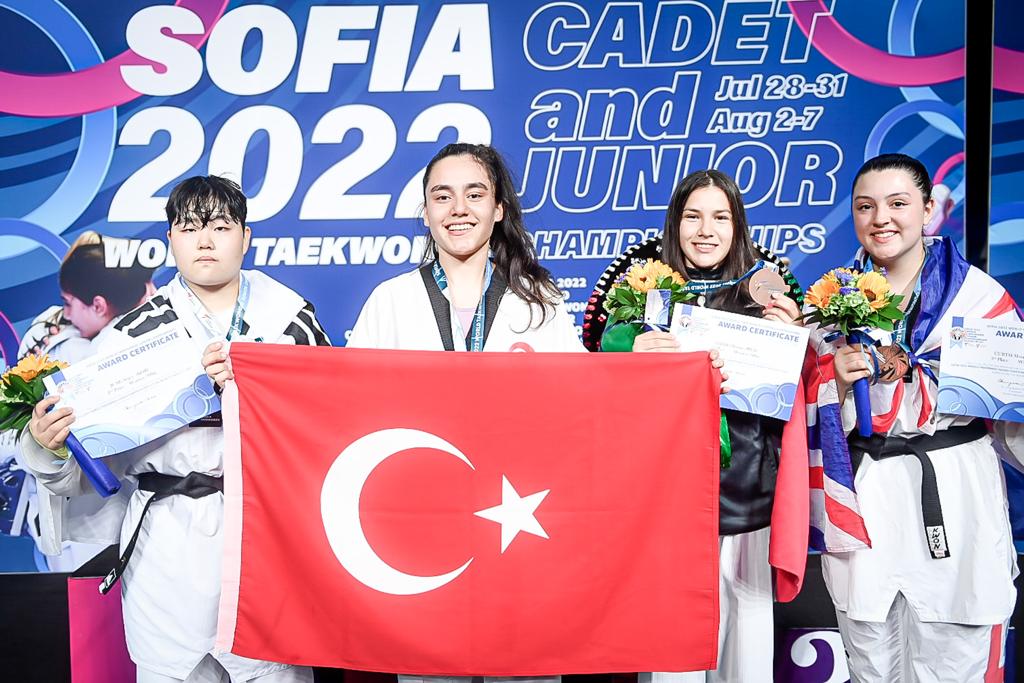 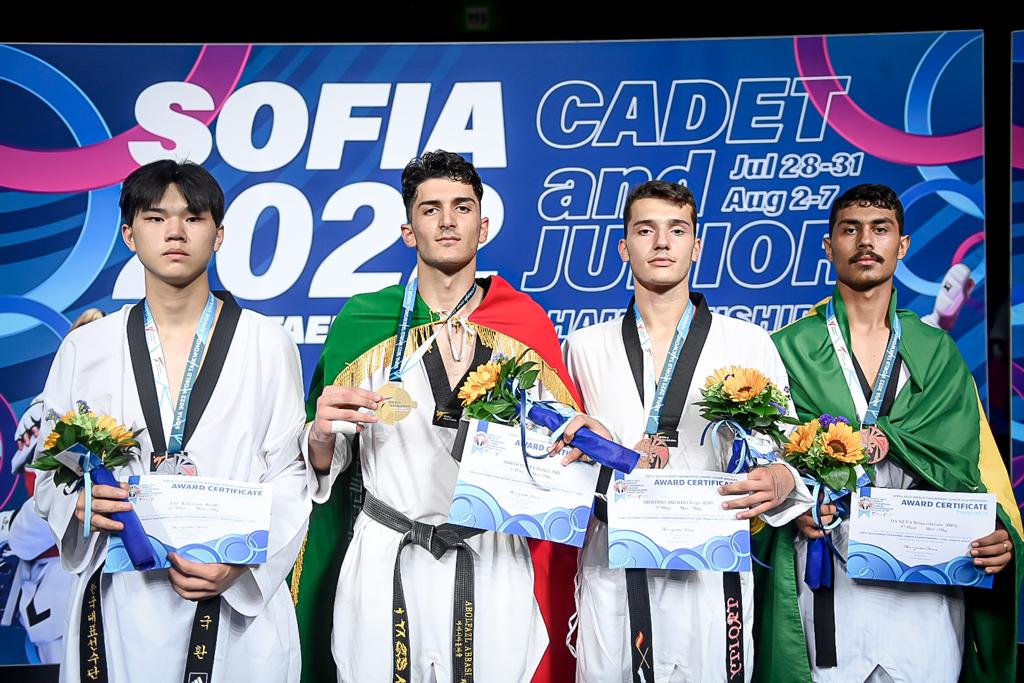 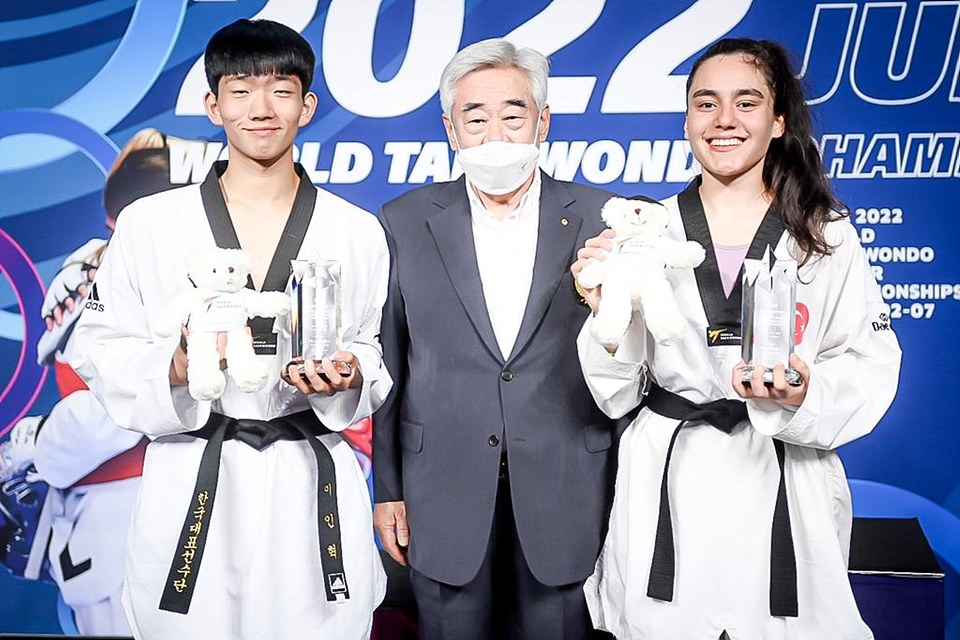 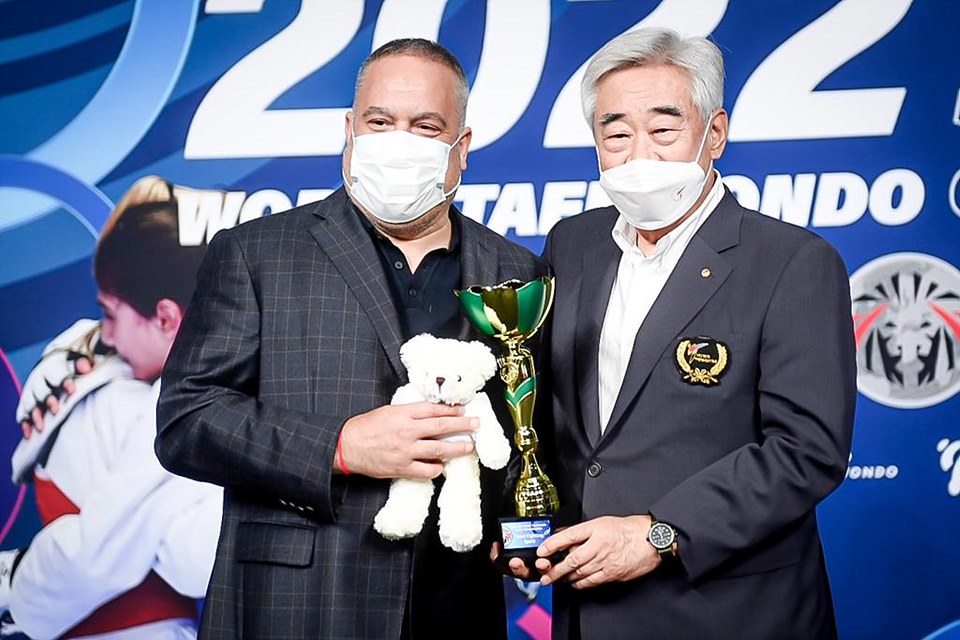 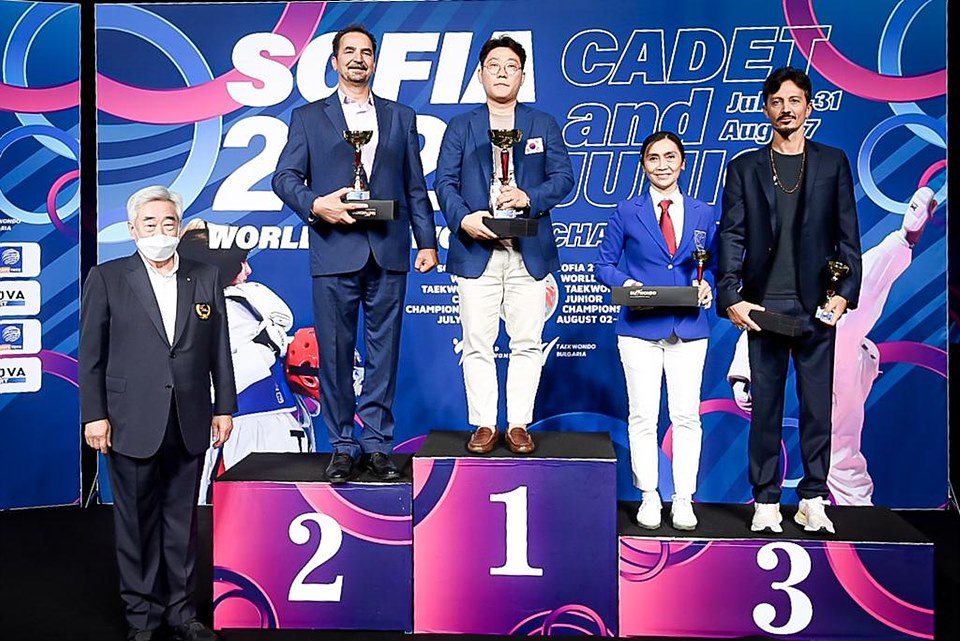 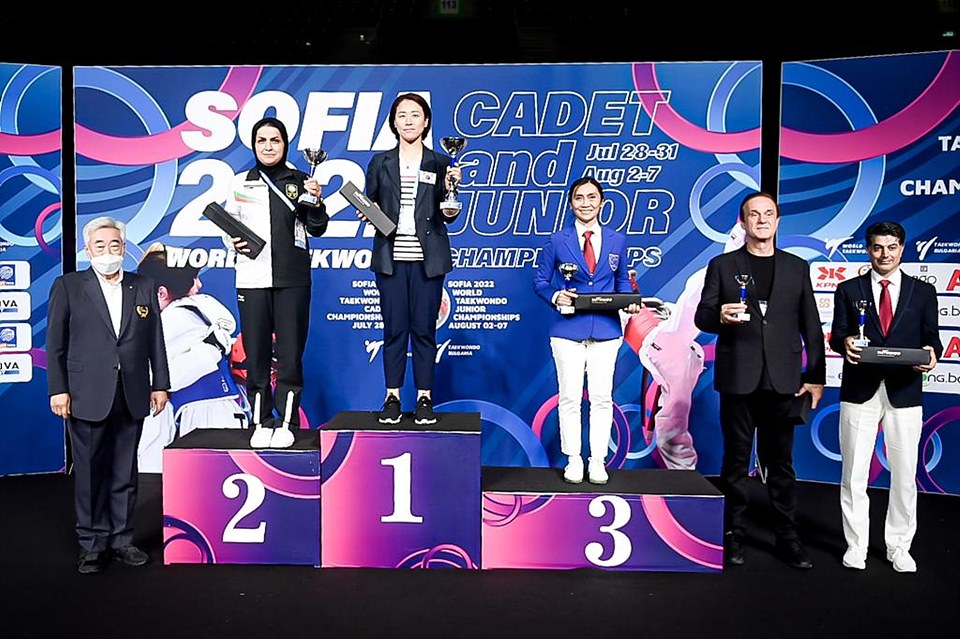 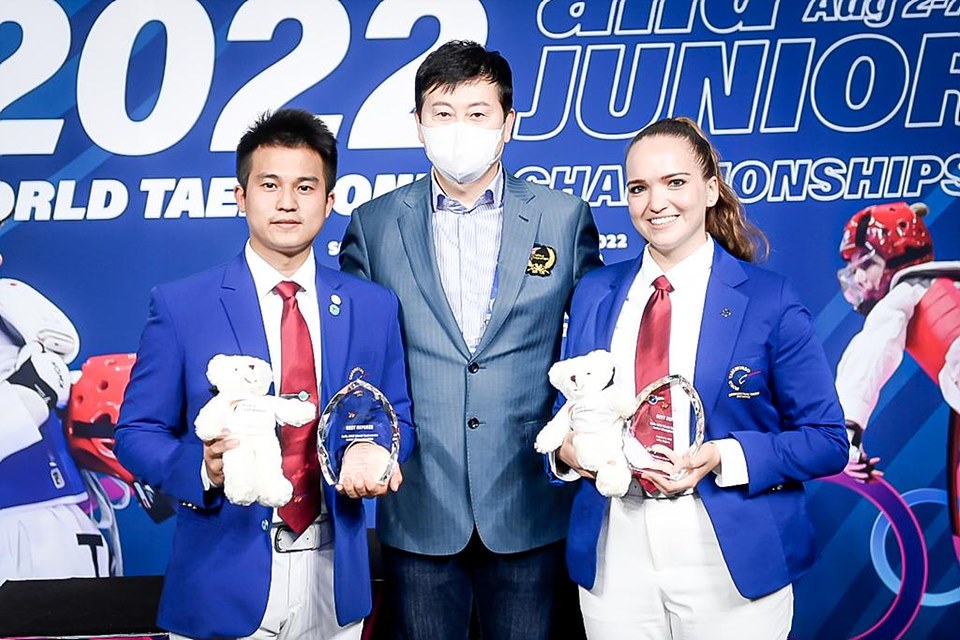 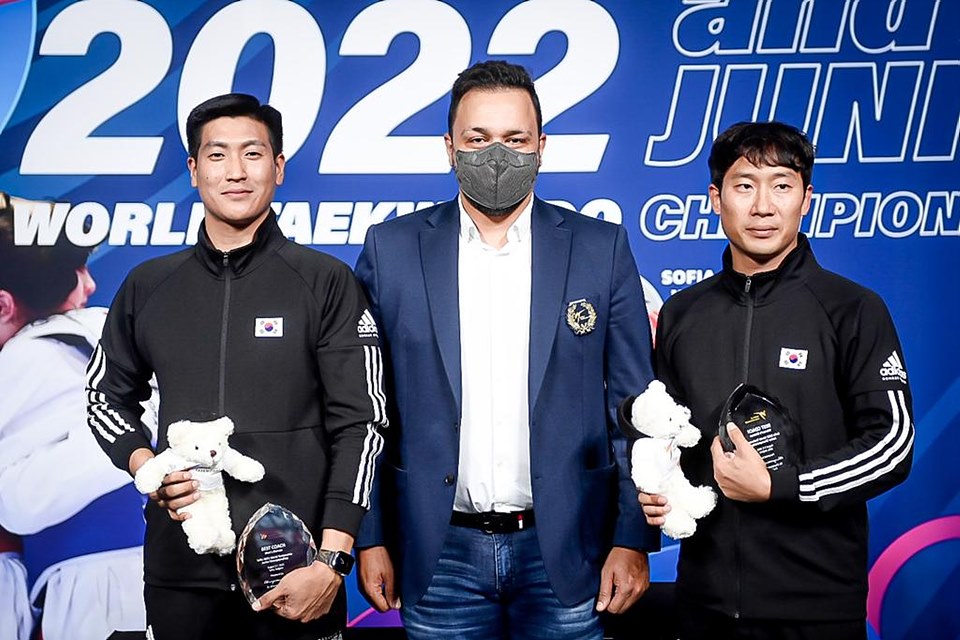