Taekwondo in Tokyo 2020: Where to Aim your Eyes 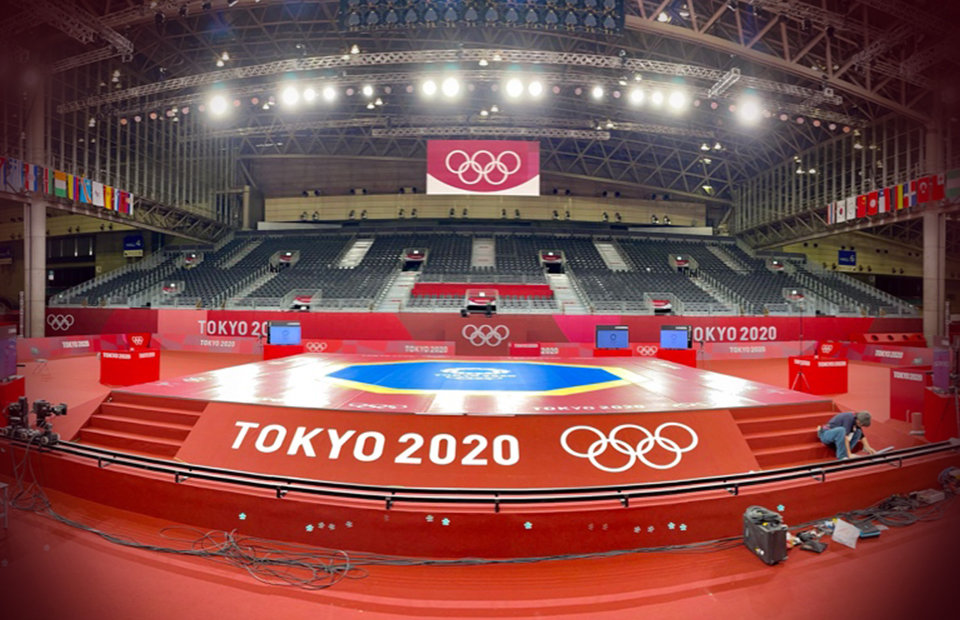 There are bound to be surprises, but even so, there are some fighters fans love to watch – and some fights they would love to see

CHIBA, Japan (July 21, 2021) – When the world’s top Taekwondo players meet on the Olympic field of play at the Makuhari Messe Hall in Chiba, a suburb of Tokyo, Japan, on July 24, brace for surprises.

Last year, the Taekwondo world stopped functioning due to the unprecedented Covid-19 pandemic. That near-total clamp-down on international competition means Tokyo 2020 could be the most unpredictable Olympic competition ever: Athletes and their coaches will be unfamiliar with their opponents’ latest fighting form, fitness and techniques.

Even so, there are some elite fighters Taekwondo fans will have a special eye on - and some fights they would love to see take place. Who are these fighters, what are these fights - and which are the top teams in the game at present?

Two fighters will be looking to write sporting history. Either – or both – could emerge as the first Taekwondo athlete ever to earn not two, but three Olympic golds..

In the W-49kg category, Team China’s Jingyu  Wu, who struck gold in Beijing 2008 and London 2012, faces a particularly steep challenge. After failing to reach the semis in Rio, Wu announced her retirement and gave birth to a daughter. But then, to the astonishment of the Taekwondo world, she came back. Defying age, motherhood and the challenge of fighting back to the top from low in the rankings, Wu – also known as “Superkicker” – is about as inspirational as an athlete as you will find in any sport. But to mount the highest podium, she may have to face Thailand’s dominant Panipak Wongpattanakit.

The other player attempting the same feat, though in the W-57kg category, is Jade Jones. The superstar of Team GB and one of the best known faces in the women’s division, Jones took the top medal in London - then repeated that feat in Rio. Brimming with self-belief, superbly conditioned and coached to the max, Jones is a very, very serious contender for a third consecutive gold. But like Wu, she faces serious competition – particularly in the shape of China’s impressive Lijin Zhou.

There is no fighter in the sport more admired than Team Korea’s Dae-hoon Lee – as proven by the fact that he has lifted the peer-voted “Player of the Year” award more times than any other athlete, male or female. Brilliantly conditioned, tactically sound and highly experienced, this relentless kicking machine in the M-68kg class has won everything else under the sun. Lee is a three-time world champ and has won a record 12 Grand Prix, as well as two Grand Slams. What is missing from his medal cabinet is the top medal at the Olympics: He took silver in London and bronze in Rio. And over the last two years, Lee has been overshadowed within Team Korea by his junior - the near unbeatable Jun Jang, in the M-58kgs. This year, can Lee retain his name as Korea’s top gun and crown his ambitions with gold – or will his Olympic jinx strike again?

Rio 2016 marked the finest-ever Olympic performance for African Taekwondo. Blazing that trail in spectacular fashion was the charismatic Cheick Sallah Cisse of Cote d’Ivoire. Cisse bought the stadium to its feet when he came from behind to grab gold in the very last second of the finals of the M-80kg division with a head kick. In Rio, his Cote d’Ivoire team mate in the women’s division, Ruth Gbagbi, won a credible bronze, but in recent years, has been storming through the W-67kg category. Wedding an indestructible physique to steamroller tactics and spectacular technique, you may count on Gbagbi to entertain the crowd - and very possibly delight her country and her continent with golden glory.

When it comes to high-kicking, fast-fighting, all-action Taekwondo, the fight many fans would pay big money to see may well transpire in Chiba in the M-80kgs. In addition to Cisse, that category contains Maksim Khramtcov of the Russian Olympic Committee (ROC) and Milad Beigi Harchegani of Azerbaijan. Both are precision engineered for taekwondo: lean, leggy and tall. And both are crowd pleasers. The ROC player is one of the most exciting and joyful men in the game, deploying crafty and often unorthodox technique. The Azeri is equally spectacular, but showcases a beautiful, almost picture-perfect, style of textbook taekwondo. If these two battle their way through to the finals, they could provide the finest match of the Tokyo 2020.

Arguably the bitterest rivalry in the game at present is that between China’s Shuyin Zheng and Great Britain’s Bianca Walkden in the W+67kg Zheng is the defending Olympic champ; Walkden is a three-time world champion. The Brit has won five Grand Prix and two Grand Slams; the Chinese has taken eight Grand Prix. The two have fought a see-saw, back-and-forth battle across the circuit in recent years. If these two do meet in the final, the outcome could well come down to coaching.

Tale of the Teams

When it comes to national squads, Team Korea remains the gold standard in the sport, but Team China has, since 2016, been making leaps and bounds in Taekwondo and could feasibly snatch the top position in the medal table in Chiba. The ROC currently boasts a high-powered men’s team, while Great Britain, Turkey and Chinese Taipei have a range of strong contenders across the categories in the women’s division. Longtime taekwondo powerhouse Iran boasts strong prospects in the men’s -58kg and -68kg categories, while the little country that tends to punch above its weight at the Olympics – Serbia – is fielding Games medalists in both the W-49kg and W+67kg categories. Other teams to watch include Cote d’Ivoire, Croatia, Egypt and Mexico 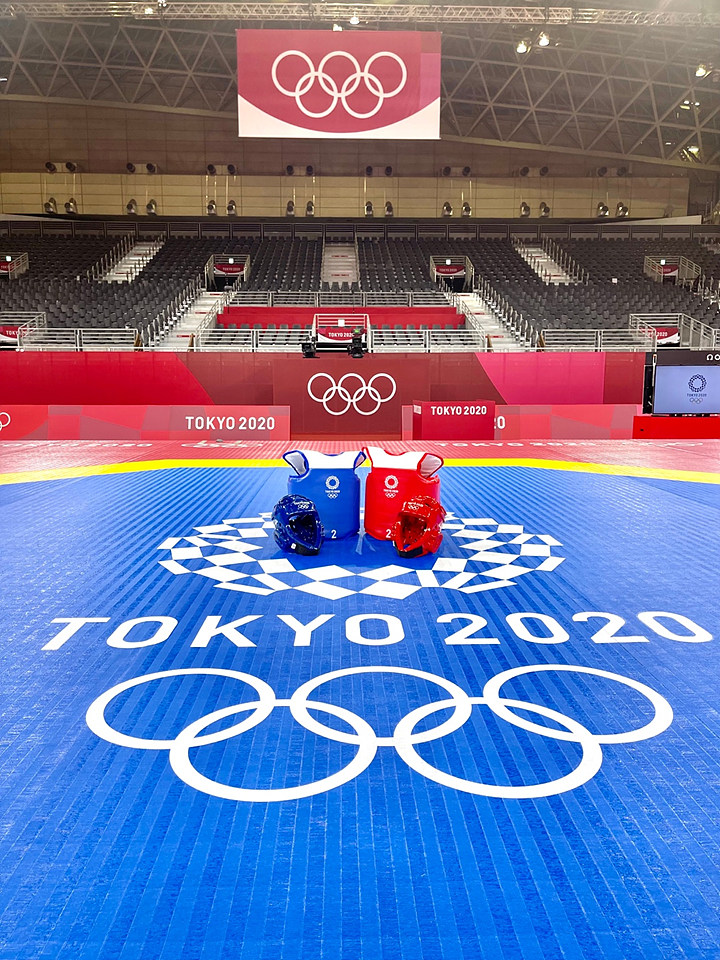