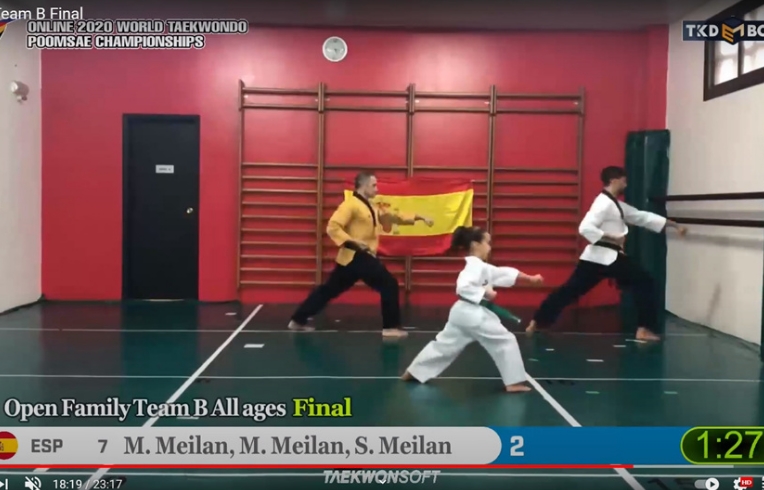 The winners of the first Online World Taekwondo Poomsae Championships have been confirmed after the best athletes were whittled down from more than 1,500 athletes from 98 countries.

The winners represented the wonderful diversity of taekwondo with young and old; elite and amateur all taking home the top honours.

“Our congratulations go out to all the winners of the historic Online World Taekwondo Poomsae Championships. However, it is not just the winners who we congratulate. All the athletes who take part should be very proud of what they achieved and we are grateful to all of them for inspiring us during these difficult times.

“People of all ages, genders, backgrounds and abilities took part in the World Taekwondo Poomsae Championships. They showed us that sport is not all about winning; it is about taking part, having fun and staying active. These values are more important than ever in the current world we are living in and taekwondo is a sport that is accessible to all and brings far-reaching benefits.”

The full list of gold medallists can be found below:

o   Kim won silver in the individual and gold in the pair at the 2018 World Taekwondo Poomsae Championship. She was also a member of the World Taekwondo Demonstration Team in 2019-2020

o   Kim has won several medals in national events and this is his first gold medal in an international event.

o   Hamid Nazari Gharechmagh, who is the father in this category won bronze at the 2009 World Taekwondo Poomsae Championships

Family Team A division (composed of more than two generations)

o   The family runs a taekwondo club in the USA and are taekwondo masters. The father and daughter won bronze in the Family Pair division at this event

Family Team B division (composed of more than three generations)

Refugee division (no limit on age. Five refugee athletes participated for the events)

o   He won gold with the highest score among the five participating refugee athletes. 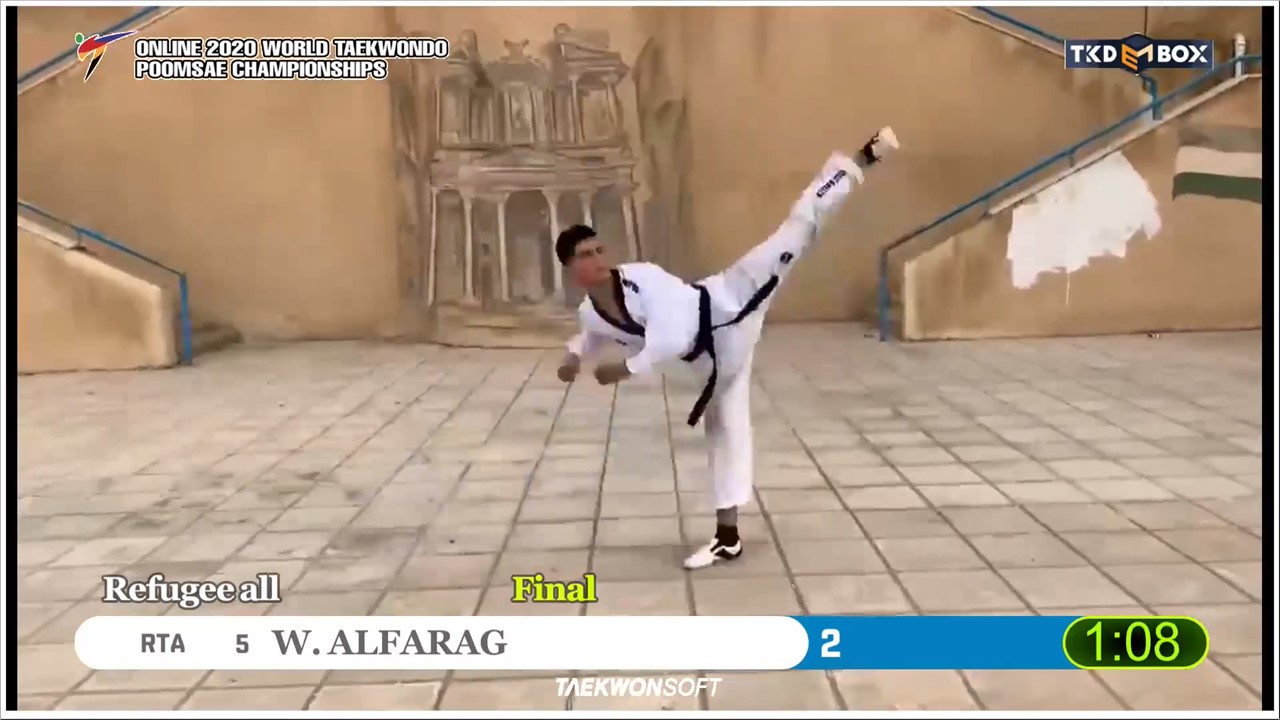