SAN JOSE, Costa Rica (March 11, 2020) - The opening ceremony of the Pan America Qualification Tournament for the 2020 Tokyo Olympic and Paralympic Games was held near San Jose, Costa Rica on March 11, 2020.

The opening ceremony was held at the Palacio de los Deportes in Heredia near San Jose, the capital of Costa Rica. 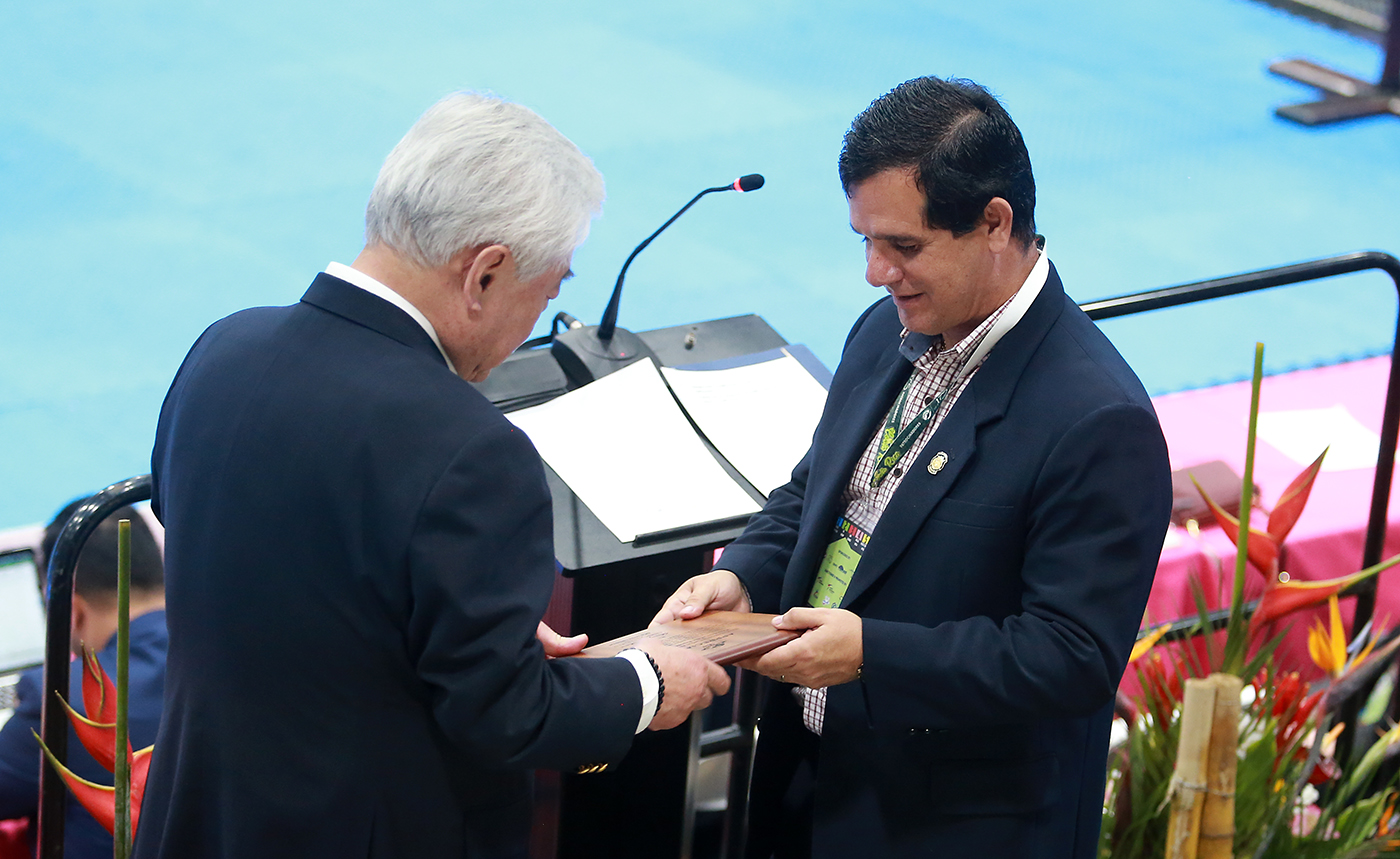 There was a 20-member taekwondo demonstration by the Costa Rica Taekwondo Federation at the beginning of the ceremony.

WT President Choue first visited Costa Rica in 1981 to attend an International Association of University Presidents (IAUP) conference, where his late father Dr. Young Seek Choue proposed to create an International Day and Year of Peace in his capacity as the IAUP president. The U.N. unanimously approved the proposal that year, with the full support of the Costa Rican government.

Dr. Choue's second visit was in 2009 for the Costa Rica Open Taekwondo Championships. At that time, he met with the then Costa Rican president of Rodrigo Carazo Odio, the founder of the University for Peace. 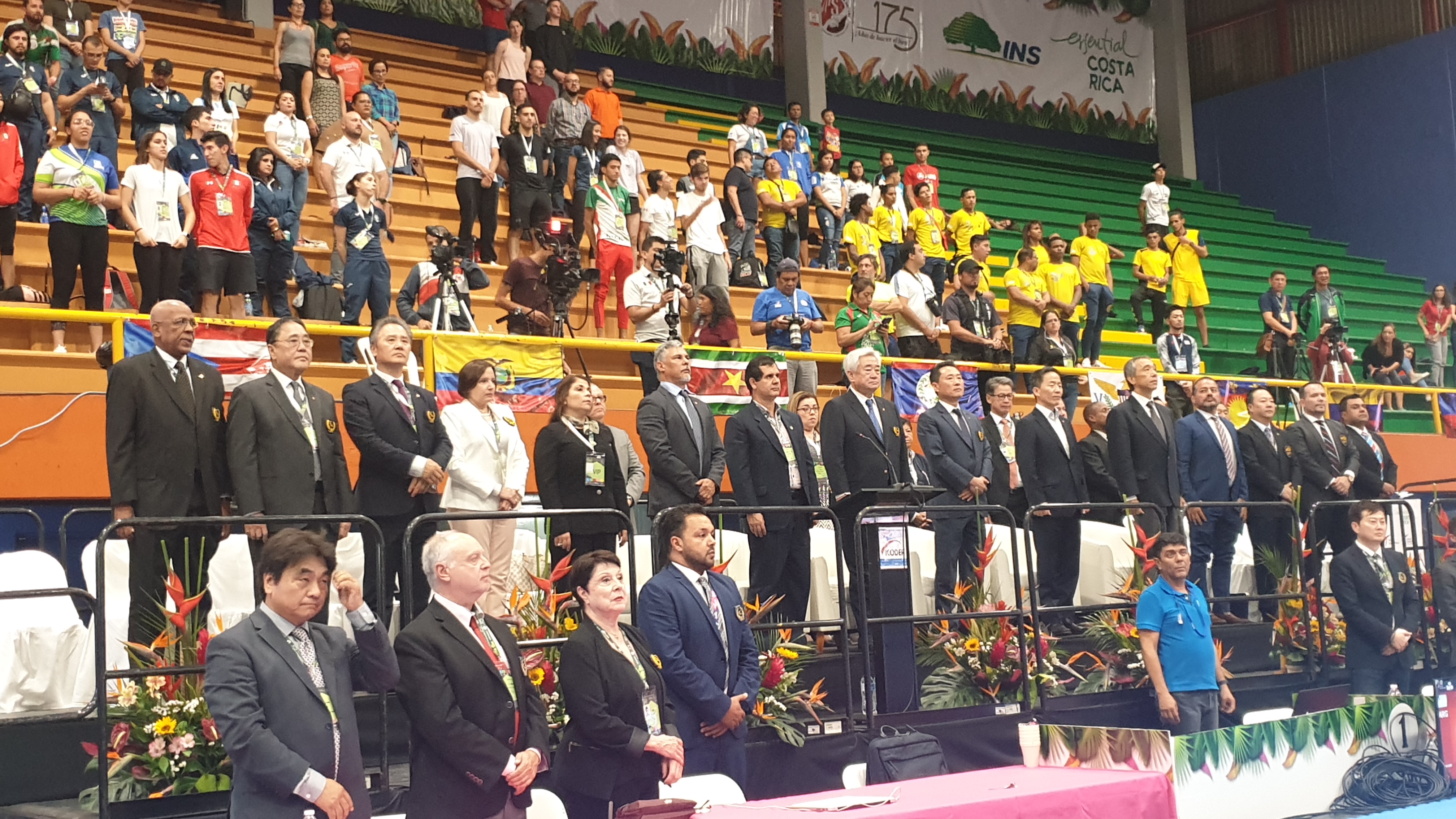