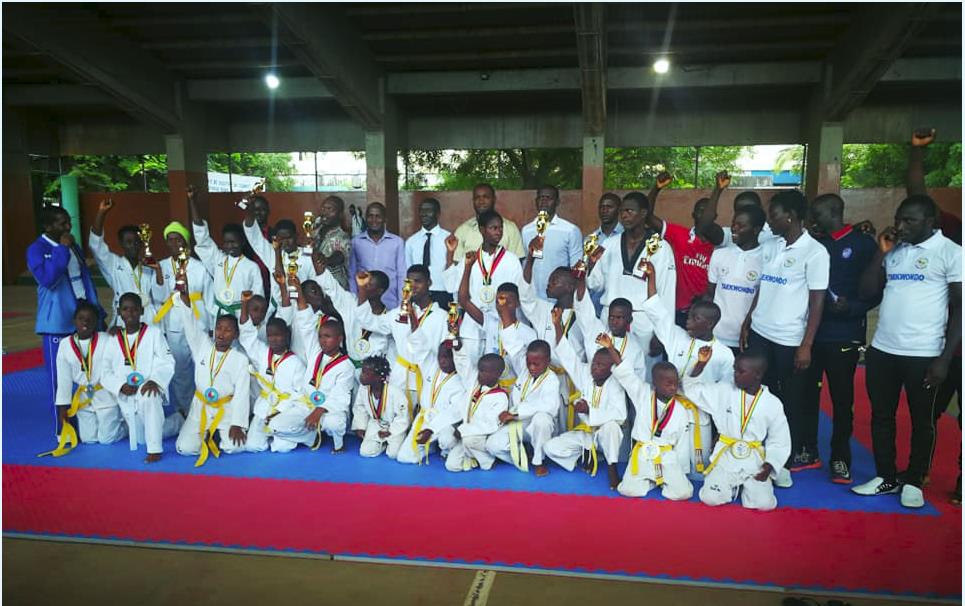 High kicking action was underway in WT’s newest member country, Guinea-Bissau last month, when taekwondo clubs from different regions of Guinea-Bissau gathered to do battle in a talent-spotting tournament ahead of the Dakar 2022 Youth Olympic Games, to be held in Senegal.

The event, the Dakar 2022 African Youth Games Talent Capture tournament was promoted by the Guinea-Bissau Olympic Committee and  took place from July 22-25 at the National School of Physical Education and Sport in the African nation.

It was attended by athletes between the ages of eight and 15, competing in both poomsae (solo forms) and kyorugi (combat), which featured three weight categories. By the close of the tournament, which was covered by both TV and print media, 25 athletes had won medals.

The opening ceremony took place in the presence of the Secretary General of the Olympic Committee, Eugénio de Oliveira Lopes, President of the Guinea-Bissau Taekwondo Federation Issufo Camará, Technical Director Mabo Na N'tote, National Referee of Senegal Master Mamadou Mané, a representative of the Russian embassy and other guests.

The International Olympic Committee and Olympic Solidarity Fund generously sponsored accommodation for the young athletes at the Hotel Malaika over four days.

“I was very gratified to learn that this tournament was successfully concluded in our latest member state, Guinea-Bisau, which was welcomed into the world taekwondo family in 2017,” said WT President Chungwon Choue. “Currently, the taekwondo elite is focused on Tokyo 2020, but beyond that, Dakar 2022 is very central in our calendar and I am confident that Guinea-Bissau will be well represented.” 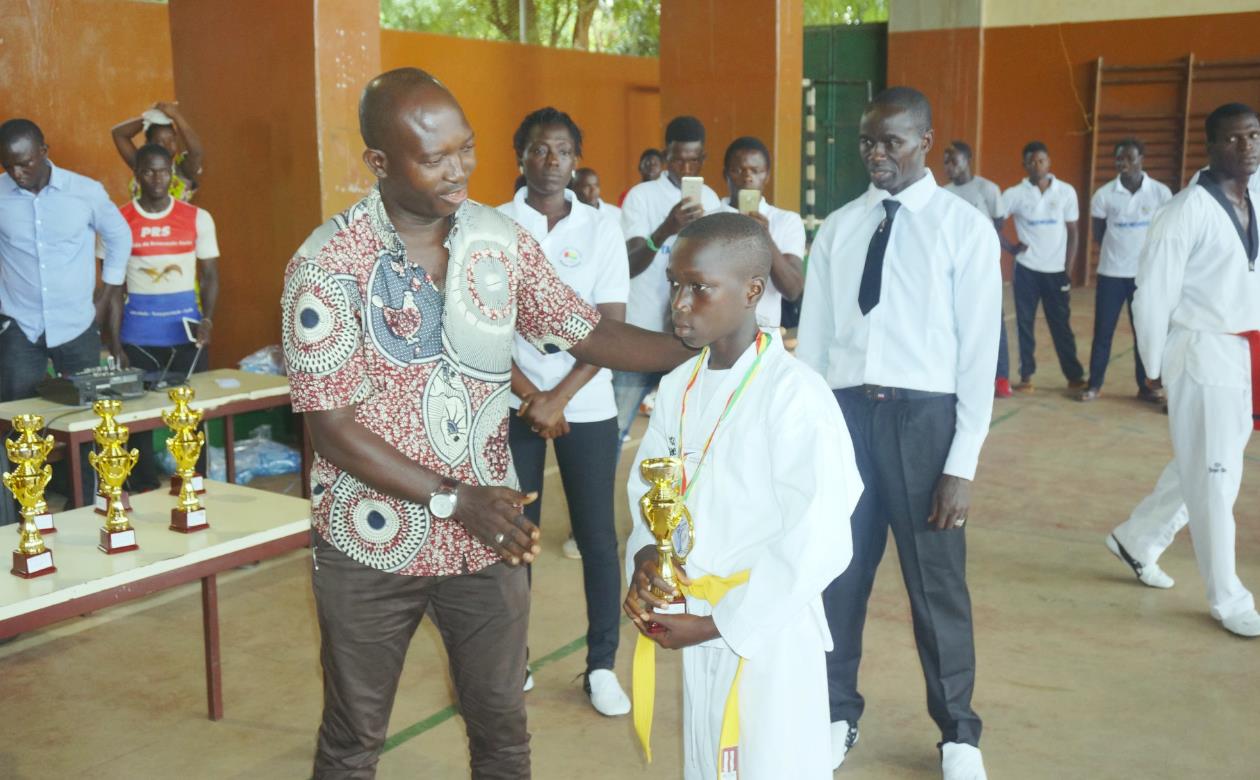 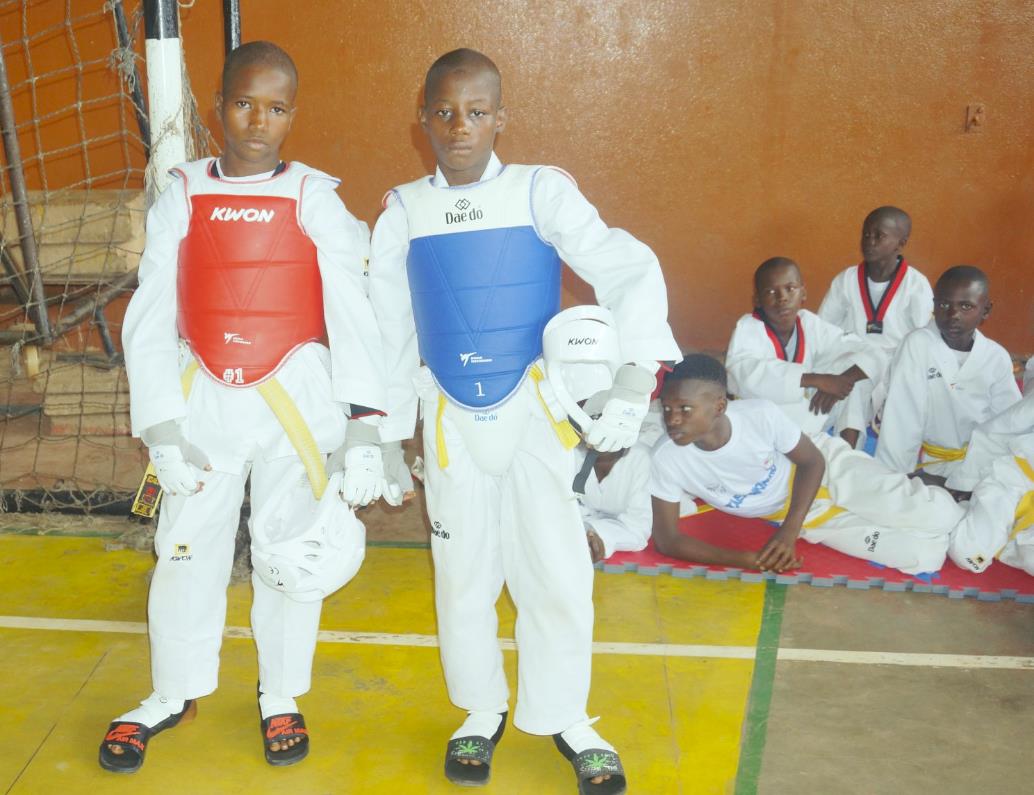 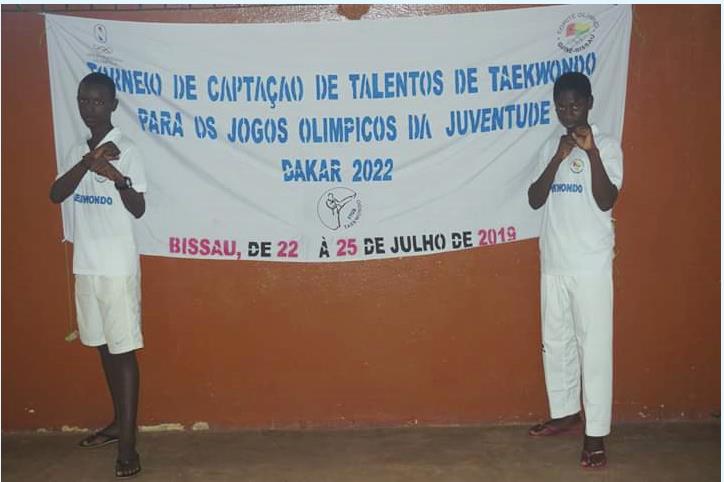 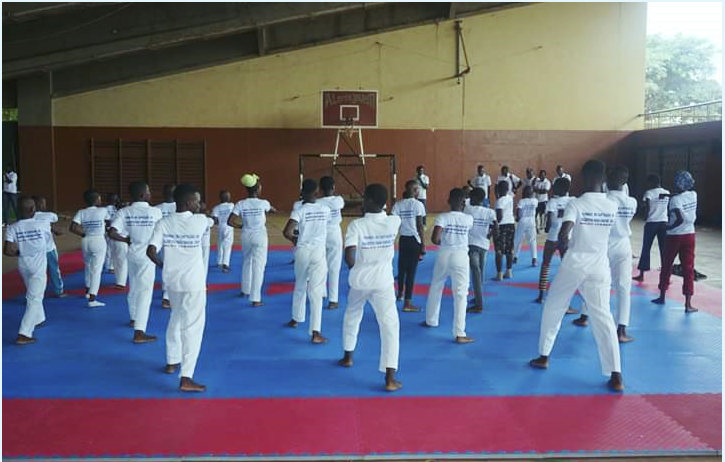 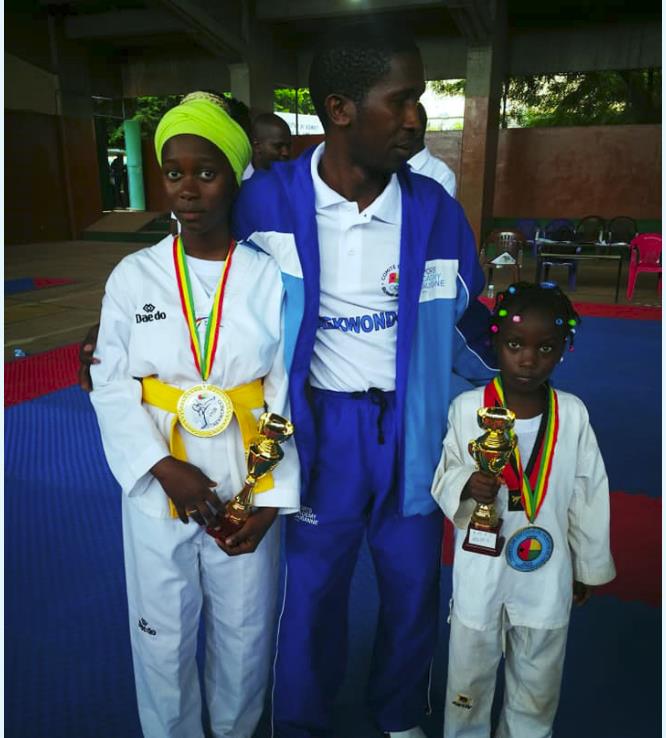