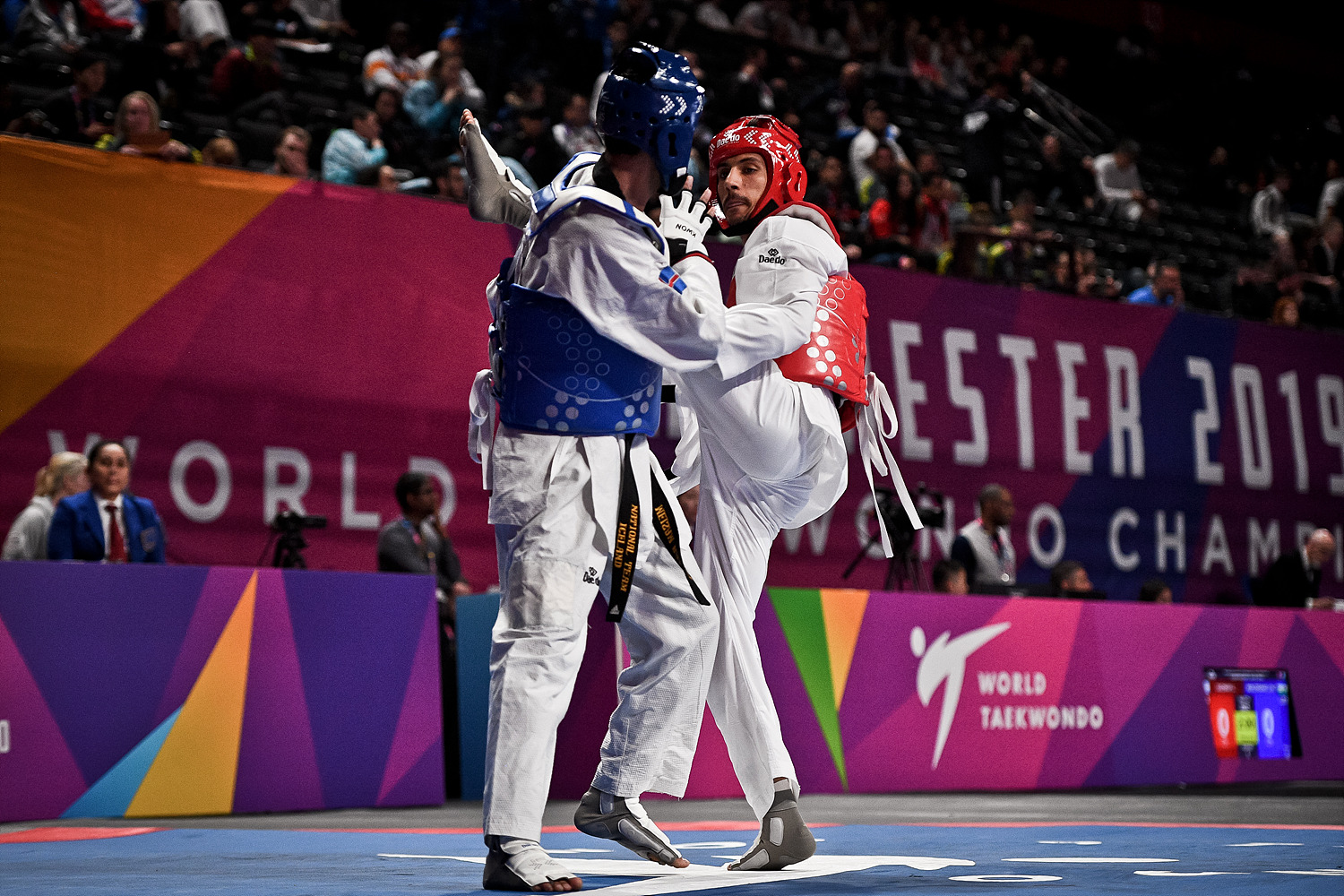 Athlete Scholarship Holders Named; Team to be Announced Next June, 2020

SEOUL, Korea (June 21, 2019) – Five taekwondo athletes have made the list of refugee athlete scholarship-holders who are eligible to be part of the IOC Refugee Olympic Team Tokyo 2020.

The list, which comprises a total of 37 refugee athlete scholarship-holders, was released by the IOC on June 20. The final composition of the IOC Refugee Olympic Team for Tokyo 2020 will be announced in June 2020.

Taekwondo at the Forefront

Both the IOC and WT have – in recognition of the global refugee crisis – been strong supporters of refugee athletes.

The IOC decided, at the IOC Session in October 2018 to field an IOC Refugee Olympic Team at Tokyo 2020. The first such team competed in Rio in 2016. 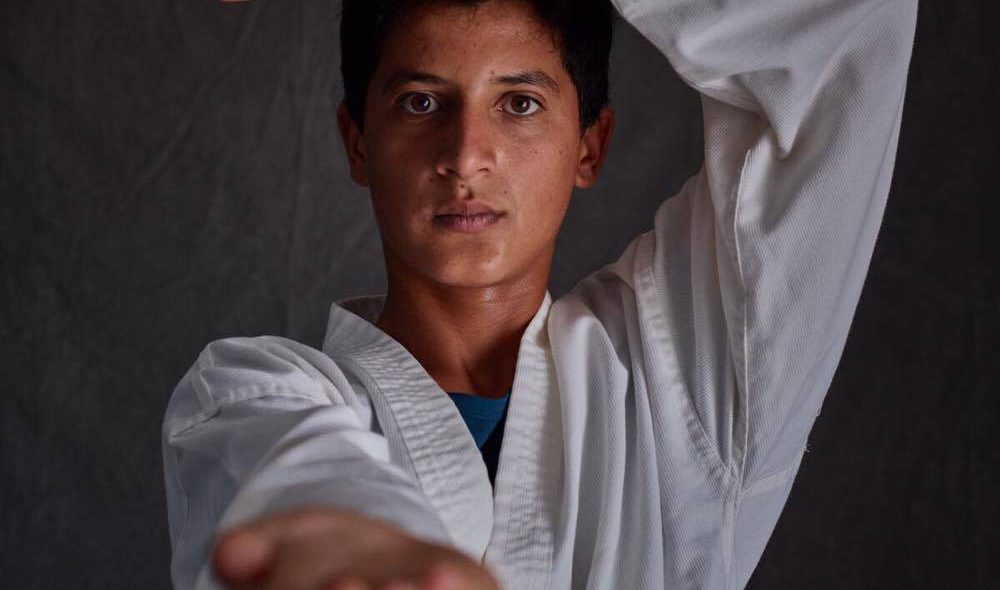 One of the athletes on the IOC list, Syrian refugee Wael Fawaz Al-Farraj, was the first black belt produced by the WT/THF flagship project, the Humanitarian Taekwondo Center in the Azraq Refugee Camp in Jordan. In the center, new fully-dedicated taekwondo training facility was also inaugurated on April 1, 2018.

“Taekwondo is one of the most economical and deployable sports in the Olympic movement, and that makes it an ideal sport and lifestyle-enhancement program for refugees,” said WT President Chungwon Choue. 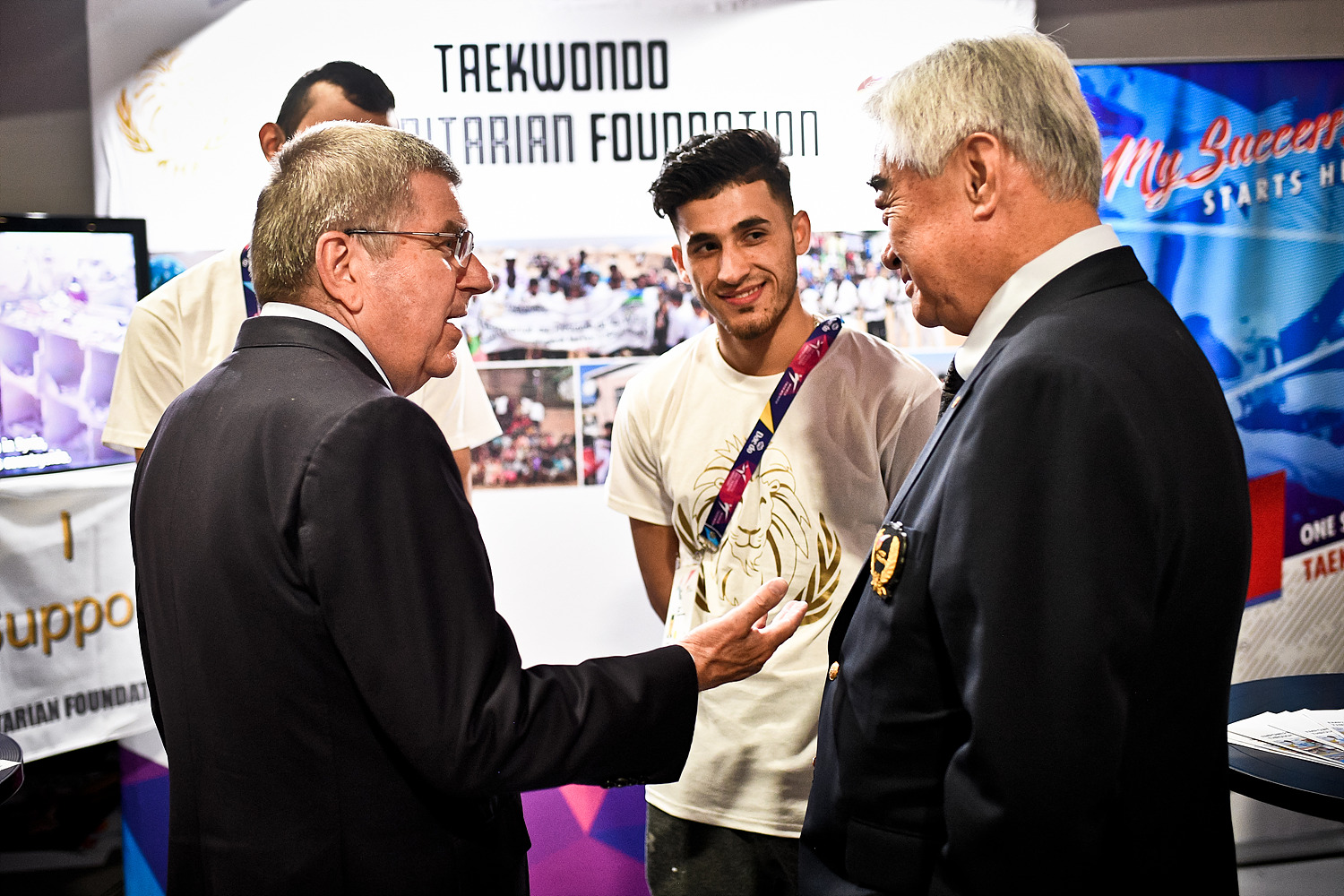