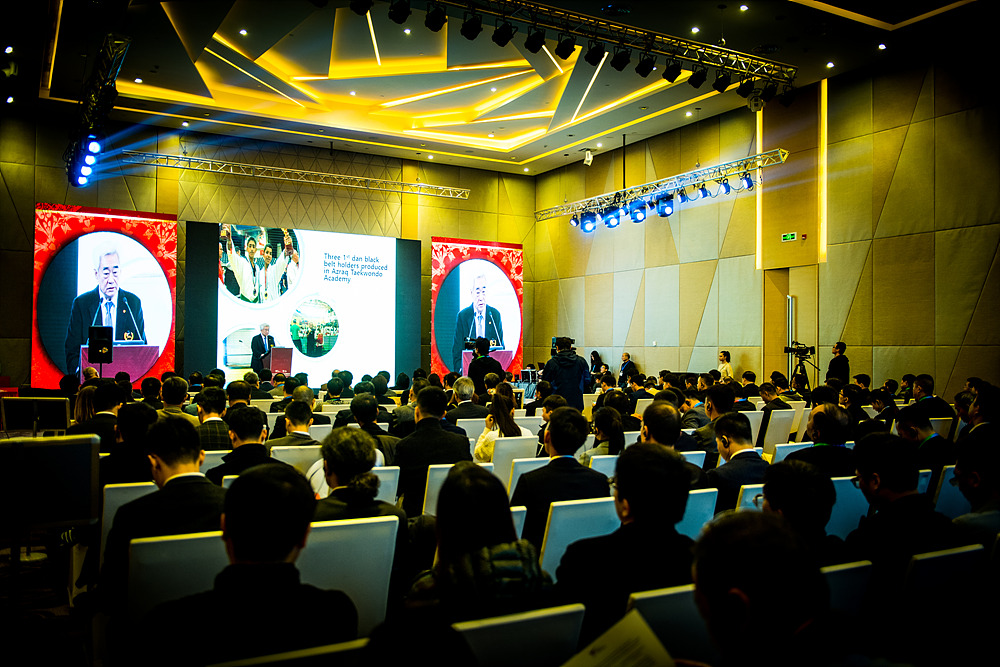 WUXI, China (Dec. 16, 2018) - The 2018 World Taekwondo Wuxi Forum was held today in Wuxi, Jiangsu Province, as senior stakeholders across the global taekwondo movement gathered to discuss the future development of the sport.

The forum was held under the theme of: “Dream and Future, Building a Healthier Taekwondo Ecology” and focused particularly closely on the role the recently launched World Taekwondo Wuxi Center will play in developing the sport worldwide. 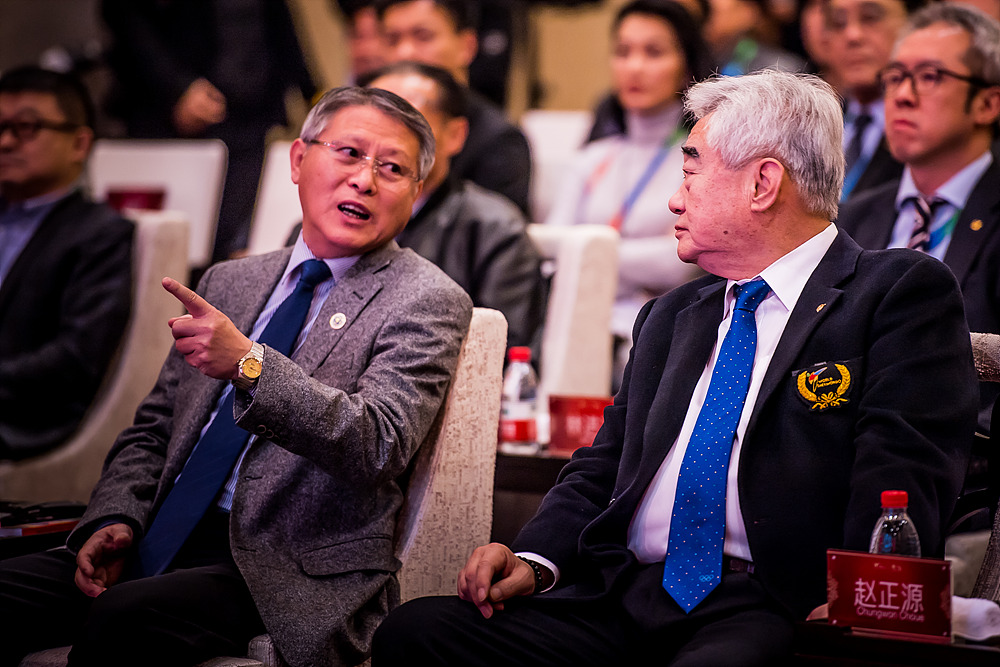 Following the official launch of the World Taekwondo Grand Slam Championship series last year, World Taekwondo has engaged further with the Wuxi Government and has carried out several other initiatives. 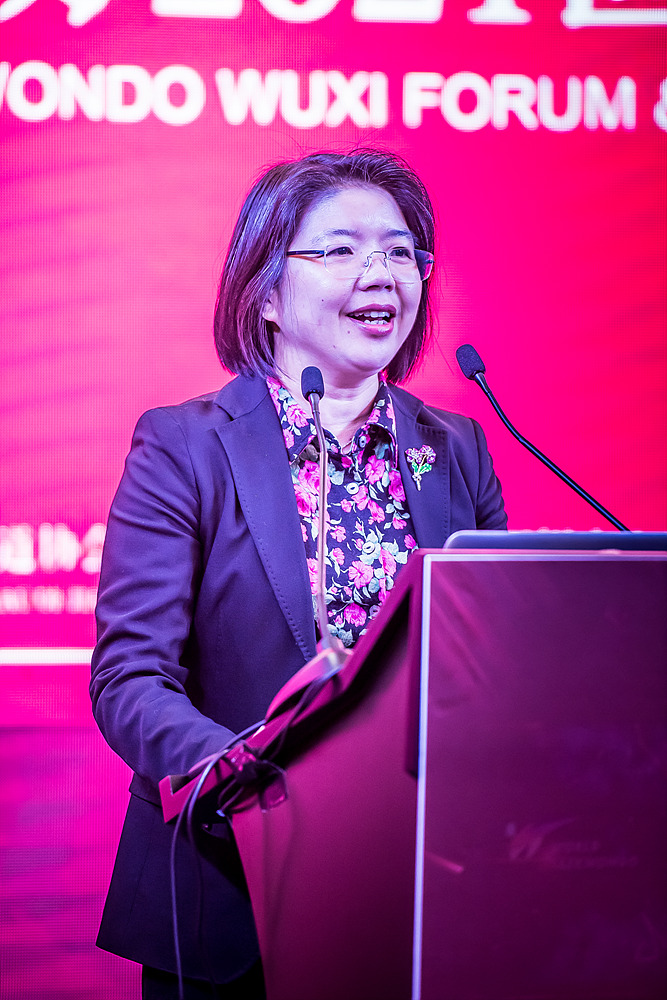 President Choue said that World Taekwondo will implement new projects to further enhance the standing of World Taekwondo in the Olympic Movement next year, he also expressed his expectation for the 2021 World Championships.

He said: "These are our most prestigious and important events, and we are very proud to have Wuxi as our host. “We also have the Taekwondo Humanitarian Foundation, which was founded in April 2016, to improve the wellbeing of refugees around the world. Through the THF, we can all learn about the importance of world peace and peace-building initiatives. Related to the social development benefits of taekwondo through the THF, one of the core peace-building projects that has gained worldwide recognition is the Azraq Taekwondo Academy in Jordan. Four times a week, the refugees, especially children from the refugee camp, gather in the Azraq Taekwondo Academy to train with international and local coaches. We thought that this could help the children to not think about their current situations and also improve their health.”

President Ri from ITF said “We wish the 2021 World Championships in Wuxi success and will work hard to develop taekwondo with World Taekwondo.”

Bian Zhiliang, the founder of Taishan Sports Industry Group Co., Ltd.; Zhang Jianhui, Dean of the Physical Education of the University of Georgia; and Zhang Tao, Chairman of the Board of Directors of Wan Guo Sports, as well as other industry leaders with extensive experience and expertise held discussions with the guests in the forum and offered valuable advice in building a healthier Taekwondo Ecology.