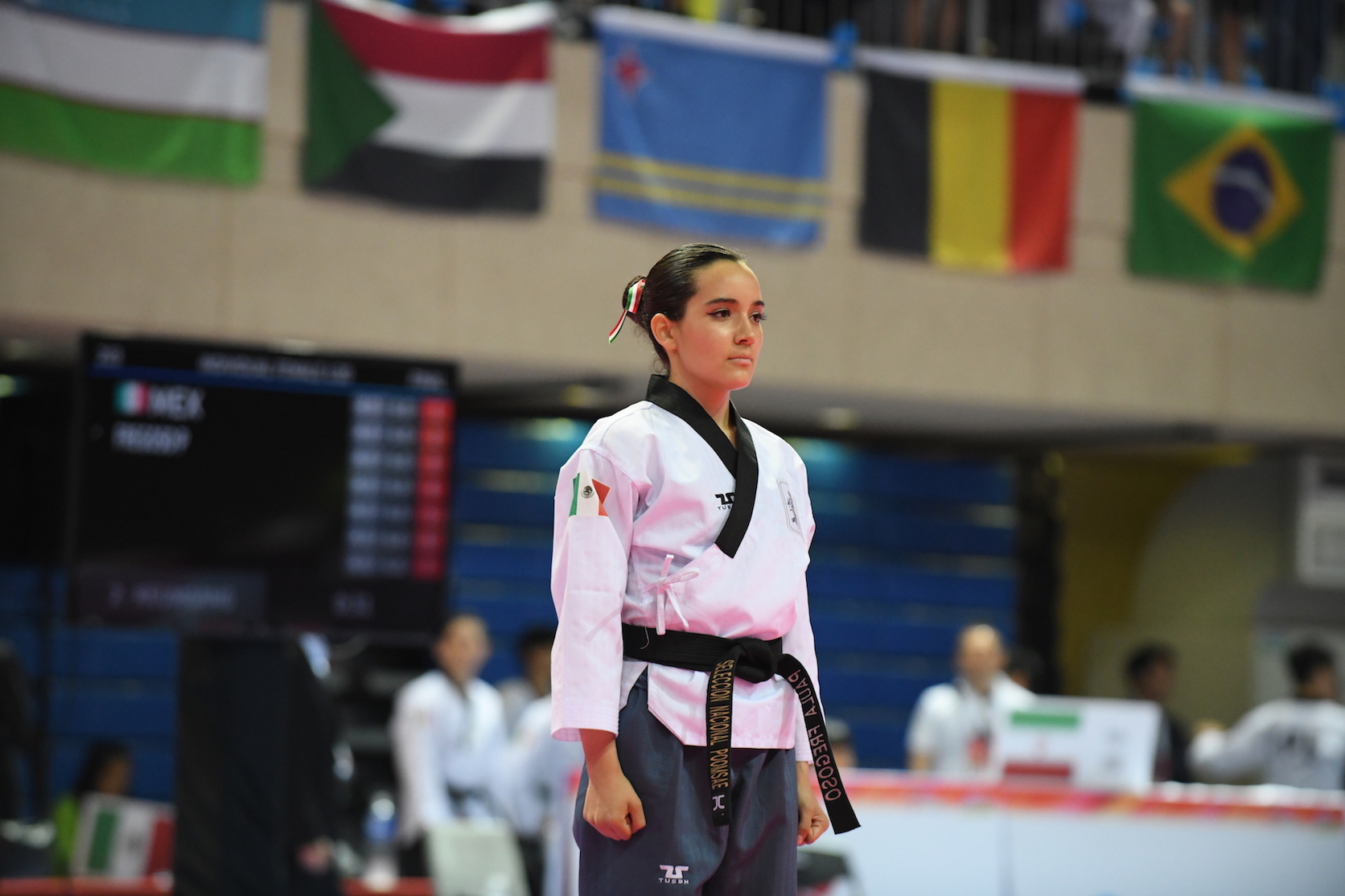 Korea continued their excellent form at the Championships as they claimed 7 more gold medals across the team and individual events. 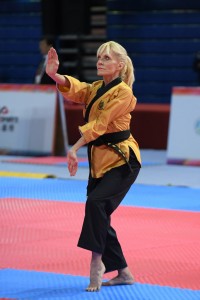 Korea’s Dong Kyun Seo won Korea’s only individual gold in recognized poomsae as he took the top honors in the male under 65. The rest of Korea’s medals were won in the pair cadet, team male junior, team male under 30 and team female under 30.

Mexico and Iran made it gold in consecutive days at the Championships as Paula Fregoso from Mexico individual female under 30 and Iran won in the pair over 30. 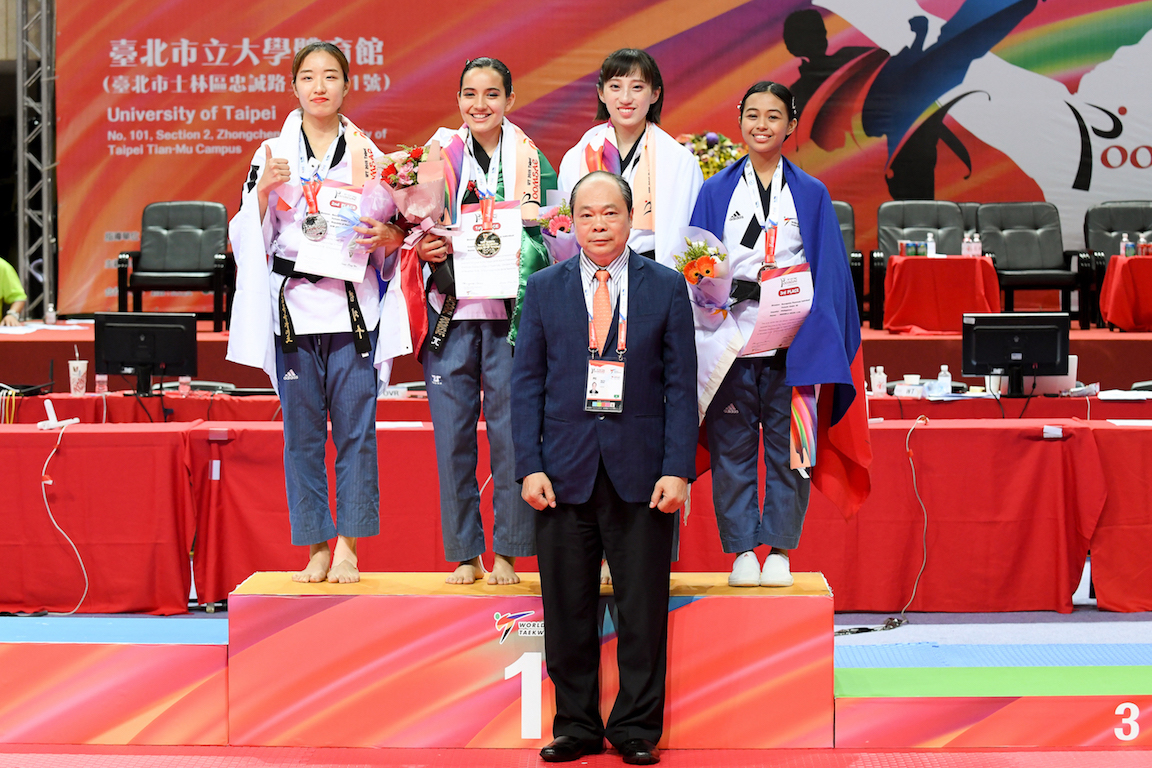 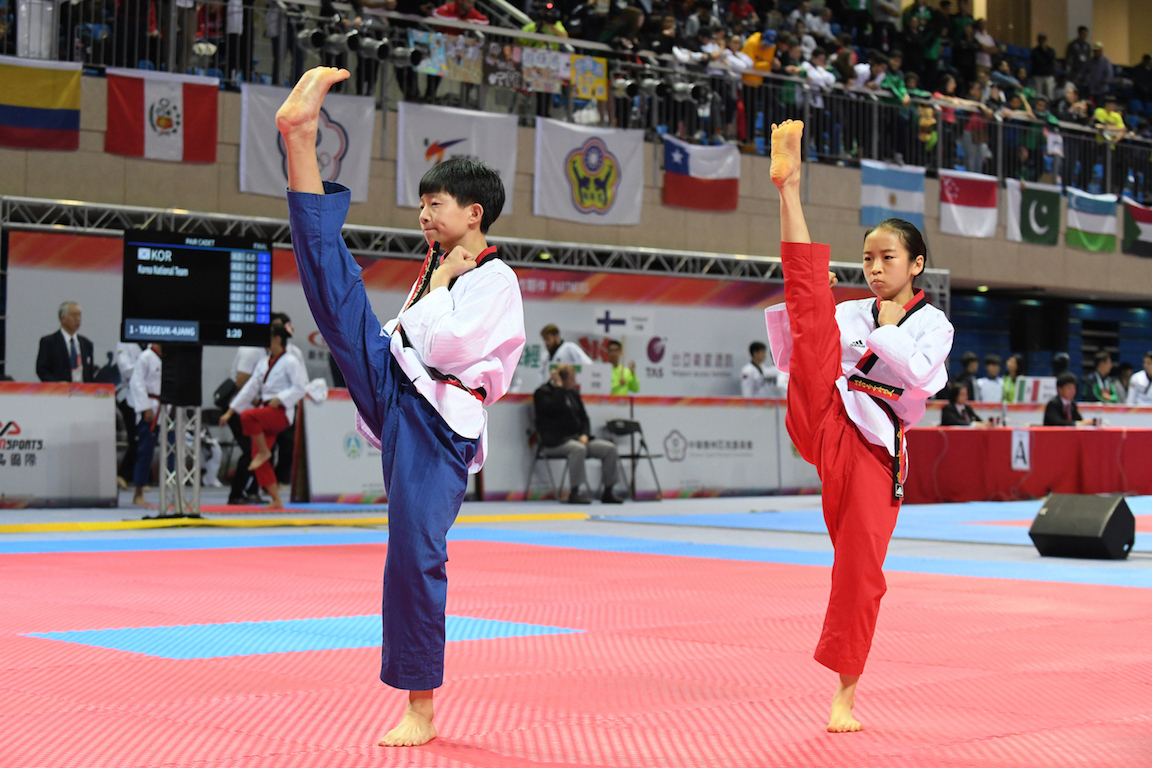